Set on the edge of the Silk Road, Gansu may seem like an unlikely to find an oasis of Buddhist arts and other historical sites. With towering dunes in the background, the grottoes here reflect the power of divine inspiration.

In the afternoon, Xi visited the Mogao Grottoes, a cultural relic site under major national protection in Dunhuang City, where he inspected the protection and research work of cultural relics, as well as efforts to promote China's great history and fine culture.

Xi also attended a symposium with experts, scholars and representatives from cultural units in the Dunhuang Academy in Dunhuang City during his stay there. 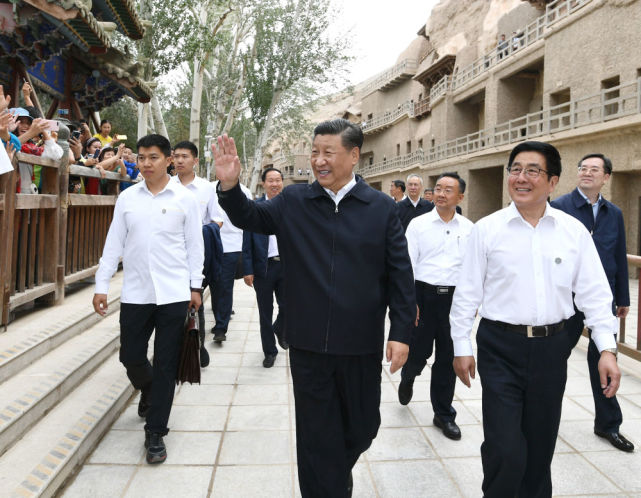 The Mogao Grottoes are commonly known as the Caves of a Thousand Buddhas. With a large number of murals, grottoes, cultural relics to name just a few, it is a world-famous Buddhist art resort. Here you can enjoy the magnificent grottoes and mural art, and learn the history of Buddhism in Dunhuang through explanation and film display, which is the best option for tourists to visit Dunhuang. 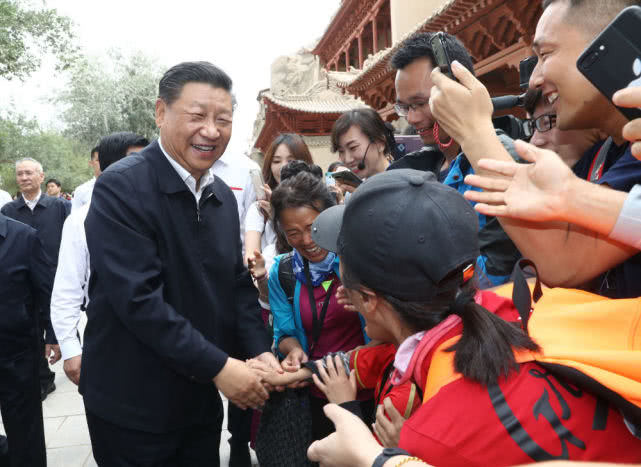 On Tuesday, President Xi arrived at the Jiayuguan Pass in Gansu where he was briefed about the development of the Great Wall along the Hexi Corridor and the historic culture of the ancient structure.

Dubbed as "China's greatest pass under heaven," the Jiayuguan Pass is the anchor of the westernmost point of the Great Wall. It served as a passageway for armies, merchants and envoys during the Ming Dynasty (1368-1644). 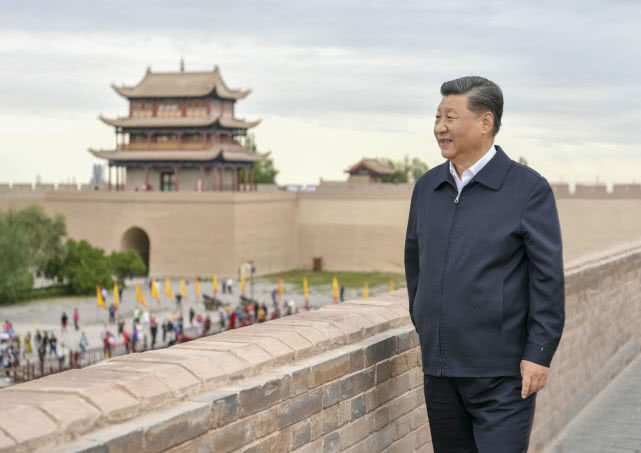 He also inspected a vocational school in Zhangye City, stressing the importance of developing vocational education.

He also expressed satisfaction with the effectiveness of the preservation work of the Qilian Mountains. 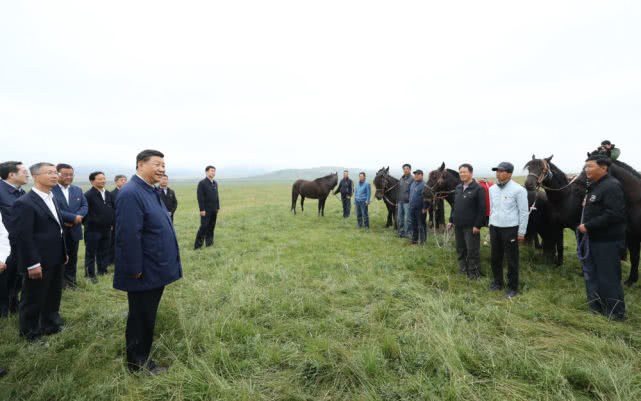 He visited a new community in Gulang County, which is home to rural residents relocated out of ecological concerns, and inquired about their livelihoods and progress on poverty relief.

He also inspected an afforestation program in a desert area of Gansu, where he learned about the latest developments in desertification control and environmental protection. 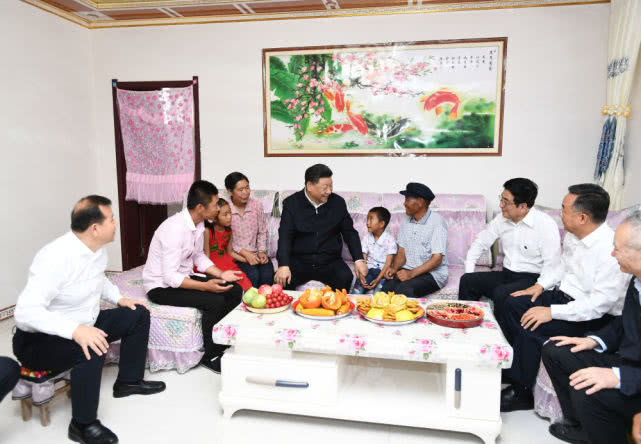 In the afternoon, Xi arrived in Lanzhou City and went to the project site of Lantie Pumping Station to learn about the situation of Yellow River's regulation and protection, dam reinforcement and flood control engineering construction. 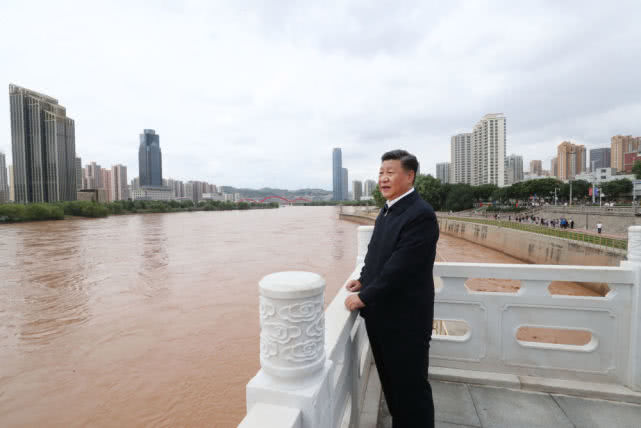 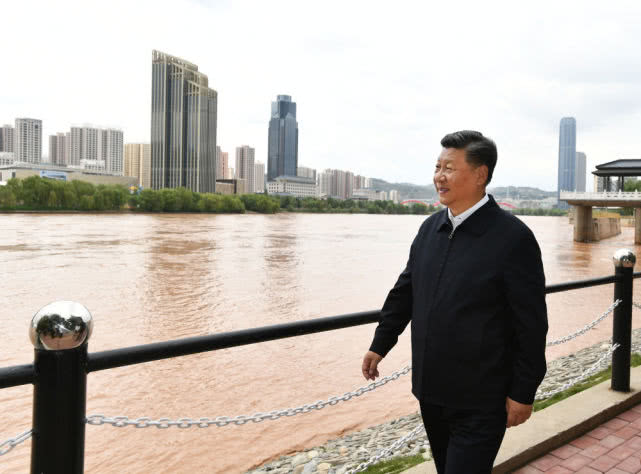