Tracing the Filming Spot of 'The Kite Runner'

As one of the historical and mysterious places along the Silk Road, stepping into Kashgar is like being transported into one of the thousand and one nights of The Arabian Tales.

This far-flung city in the Xinjiang Uyghur Autonomous Region is a must-see for its beautiful scenery and intoxicating culture. Miraculously, modern China peels away to reveal the arresting sights, sounds, fragrance and atmosphere of a 2,000-year-old Middle Eastern town. Open-air markets hum with squawking livestock and the buzz of locals. Every so often, old mosques peep out from a labyrinth of well-worn. humble homes and rouse the neighbourhood with calls to prayer.

Perched on the western rim of the world's largest inland basin. the Tarim Basin and nestled beside the desolate Taklamakan Desert, which ominously means: "those going in never return," Kashgar is an oasis carved of sand and stone.

Located in a little cul-de-sac, framed by desert dunes, and rolling mountains, Kashgar was once a last stop outfitting station and trading post for travellers and merchants plying the ancient Silk Road that linked China, India, Pakistan and the great Roman Empire. Today, trade continues to weave its timeless magic. 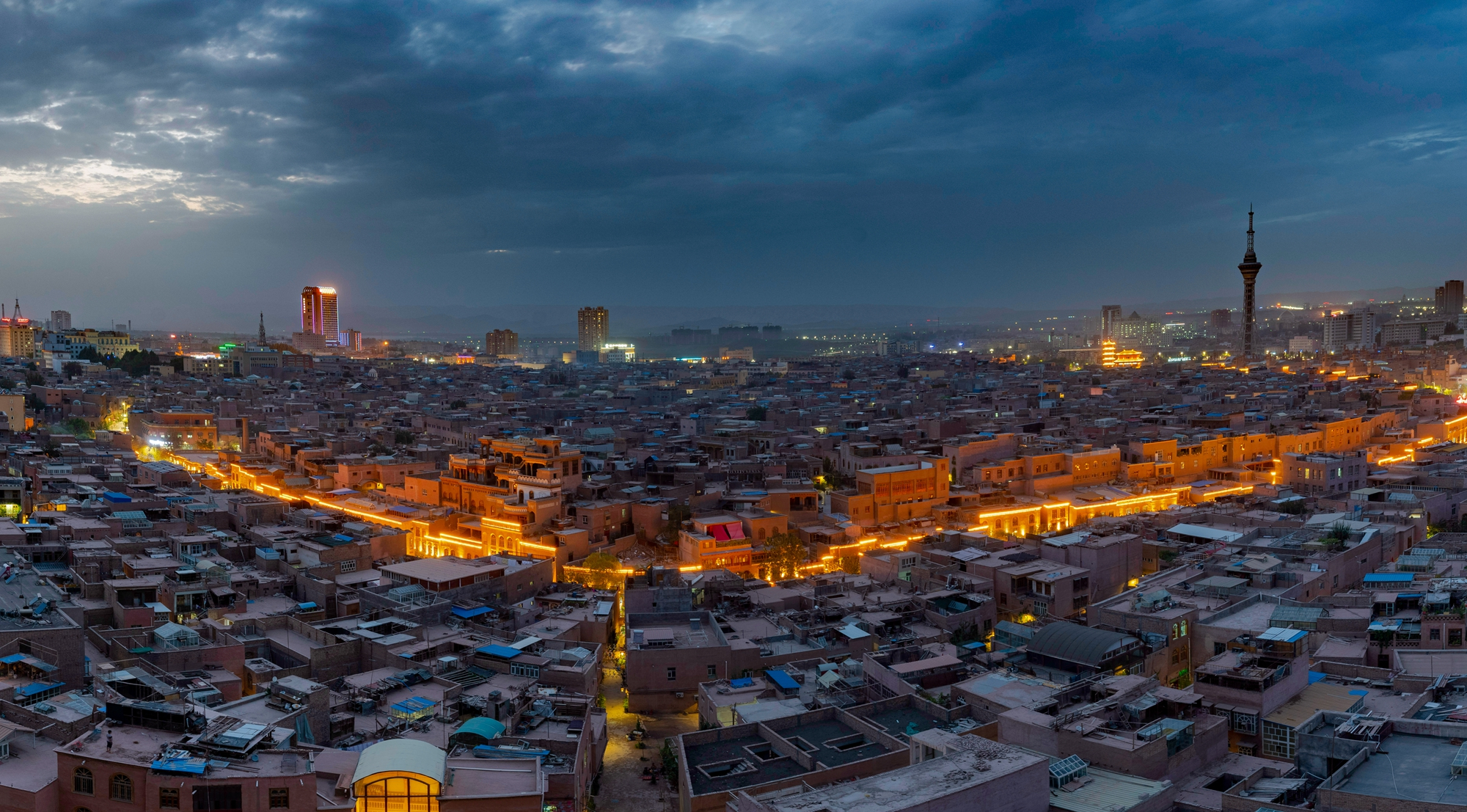 Tracing the filming location of 'The Kite Runner' in Kashgar, the best place where you can visit the traditional residence in Xinjiang.

The Kite Runner, written by Afghan-American novelist Khaled Hosseini, has captivated numerous readers, spending over 100 weeks on The New York Times Best Seller list and becoming the must-read item for many more. 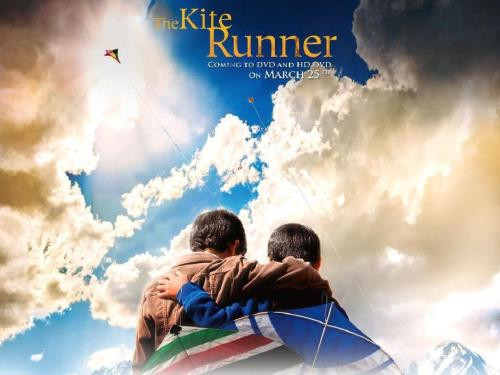 Built on a loess plateau in the southeast part of the old town, the Gaotai residential area demonstrates the traditional dwellings of local Uygur ethnic group. It is the best example of a traditional Islamic city in Central Asia. Unfortunately, it is currently under renovation as the houses are much dilapidated and might cause safety hazards. 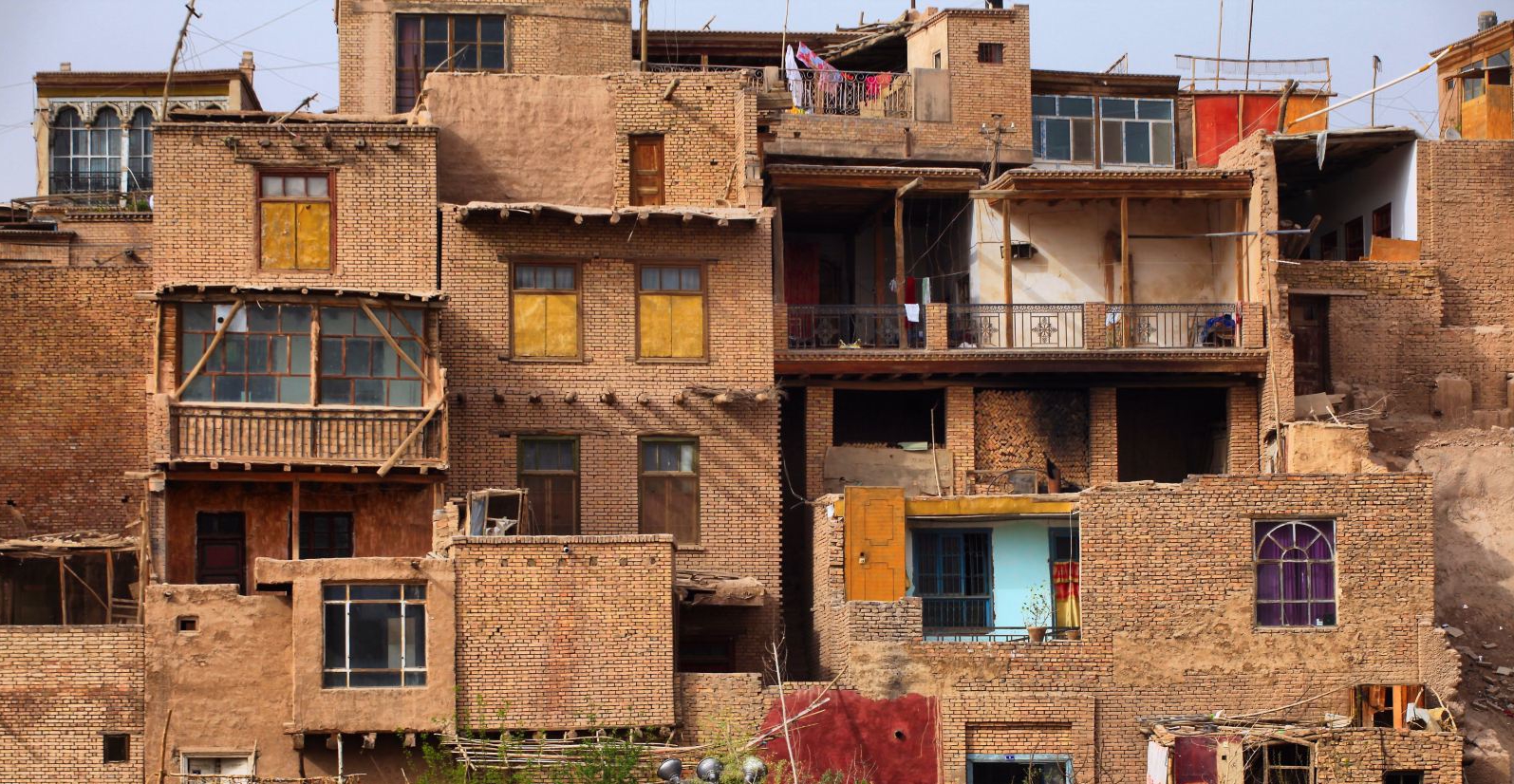 Two-thousand-year-old Kashgar old town has been a crucial trading centre on the ancient Silk Road, enticing travellers and traders alike with its captivating bazaars, maze-like residences and vibrant street life. It still retains the exotic air and immense appeal of medieval Asia.

In the ancient enclave called the Old Town sinuous dirt paths barely two-mules wide are lined with age-old shops. Generous legs of lamb, succulent mutton strips, leather, pots of all shapes and sizes or caps for every occasion hang from rickety wooden beams - the same as it's been for centuries. 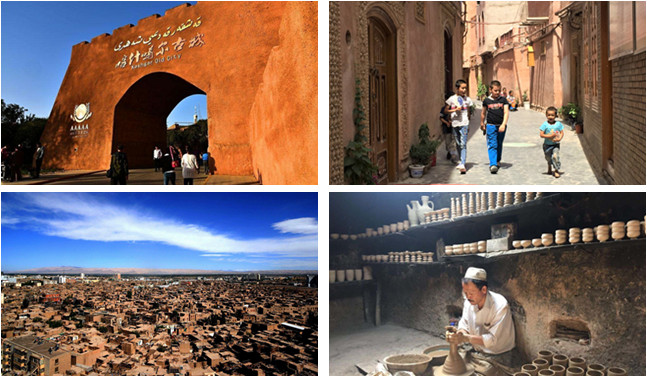 This mesmerizing Muslim city tucked away in China's westernmost frontier brims with colour and contrasts. Fridays and Saturdays may be quiet prayer days but when Sunday comes around, watch the city thrive with life. The entire community and visitors by the thousands throng Kashgar's famed Sunday Market.

Kashgar is miles away from anywhere, but the items that turn up at its markets are varied. At the weekly Animal Bazaar, fowl and various four-legged animals are scrutinized, prodded and traded.

Observe the traders closely for their bargaining is an ancient art form; the sellers and buyers indicate their asking price and counter-price by scripting it into each other's palms all the while shaking each other's hand. 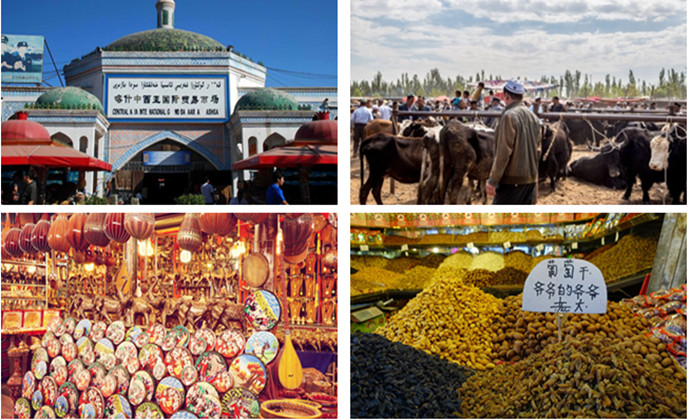 To walk through the twisting narrow alleyways of the old city is to walk through the living history. You can always feel the scintillating Silk Road charm and recognize some of the familiar settings in the movie.

The scene where Amir's father Baba and Baba's loyal friend Rahim watch the kite-fighting was filmed at the local tea house near Id Kah Mosque. As the only century-old tea house in Kashgar, it remains popular among residents and tourists. 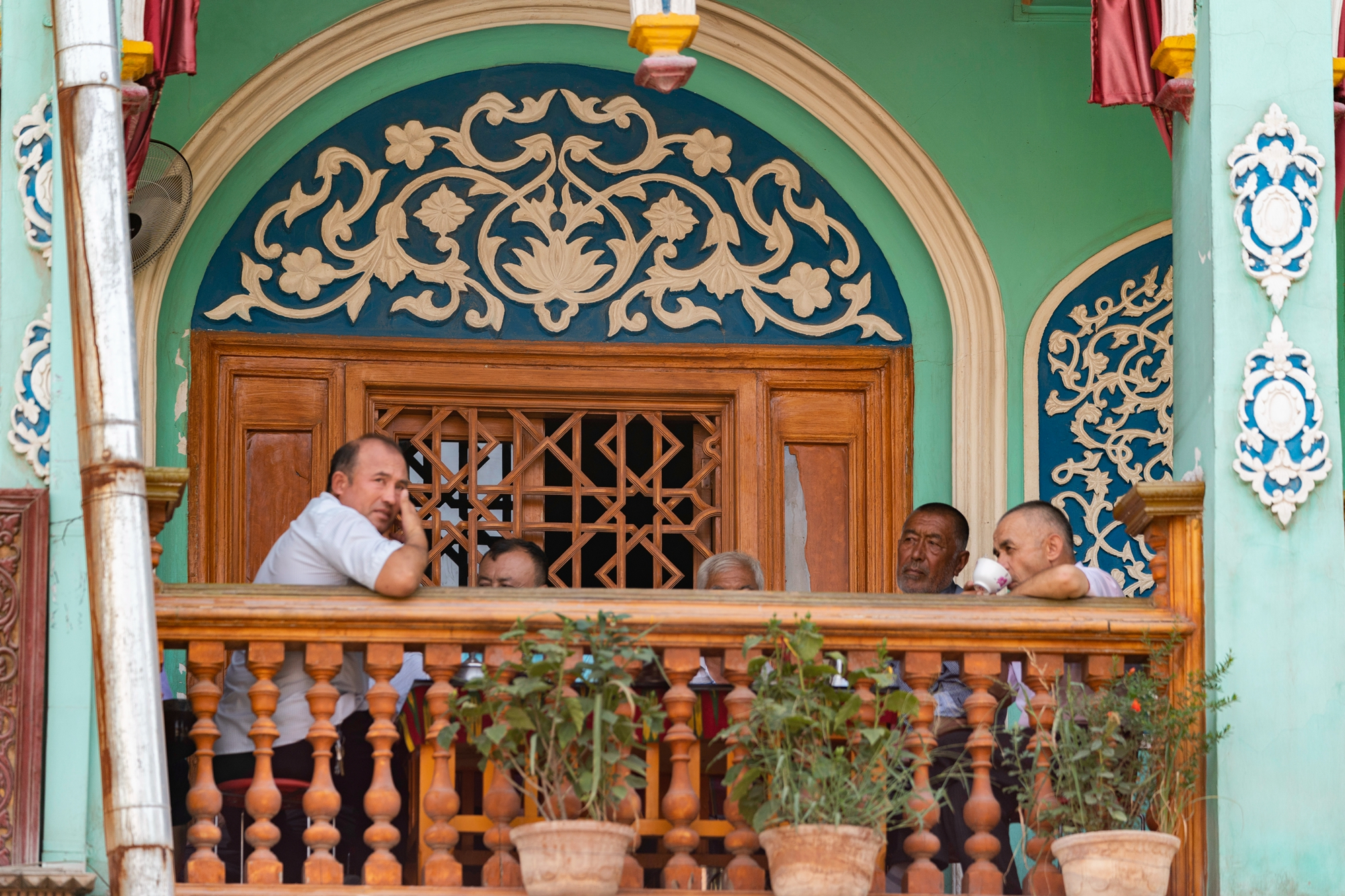 Every June to October is the best time to travel to Kashgar, at this time, the climate is mild, the fragrance of melons and fruits, which is quite suitable for sightseeing.

1. The Ancient City of Kashgar offers free admission. An opening ceremony is held at the entrance gate every day at 10:30 a.m., featuring ethnic music and dance performances.

2. Here's a trick to avoid getting lost in the old town. You can always follow the hexagonal bricks under your feet, whereas square bricks will lead you to a dead end.