The visa centres of foreign embassies and consulates in China have been reopening since February 10. The reopening dates are February 10, 17 and 24. 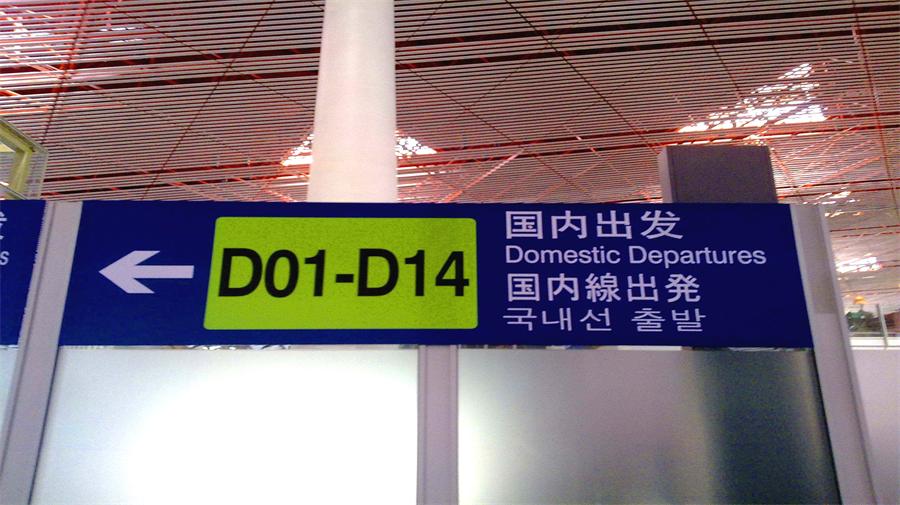 The U.S. consulate has resumed visa application services in China. The earliest reservation time is May 18 in Beijing, May 12 in Shanghai, March 12 in Guangzhou, and May 4 in Chengdu and Shenyang.

The visa centres of embassies and consulates of Singapore, Britain, Ireland, Czech Republic, Philippines, Israel, Vietnam, Laos, Cyprus and other countries are currently suspended and waiting for notice of their resumption time. Japan has suspended the acceptance of single and three-year visas. India's electronic visa is temporarily invalid.