Silk Road Brief Introduction: A Business Road from China to Europe opened in the Tang Dynasty

The Silk Road was start with the western region opened by Zhang Qian's in the Han Dynasty, through Gansu and Xinjiang, to Central Asia and Western Asia, connecting the land passages of the Mediterranean countries. Silk products most influence the goods transported by this road, so-called the Silk Road (and many silks are shipped from China). The primary route set in the Han dynasty includes the three routes of South Road, Middle Road, and North Road. 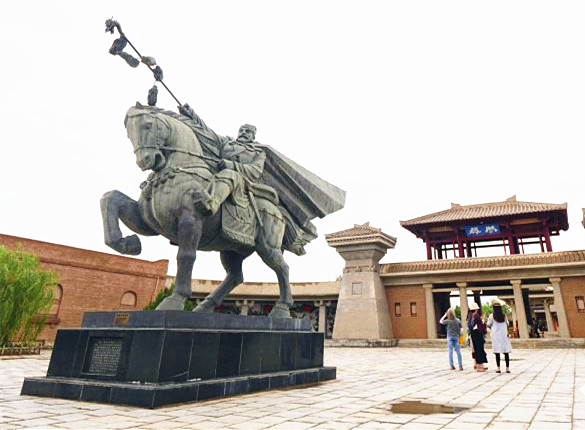 The Silk Road, first opened by Zhang Qian in the Western Han Dynasty, was called the "Jigging Through the Sky." After the Romans conquered the Seleucid Empire in Syria and the Ptolemy Dynasty in Egypt, Chinese silk was obtained by the Romans through the Parthian Empire, the Guishuang Empire, and Aksum Empire. However, the Silk Road was interrupted by the Huns  (Xiongnu), an ethnic nomadic people, in the late Western Han Dynasty.

Business relations between China and Central Asia have increased rapidly since Zhang Qian to the Western Regions. Chinese silk, satin, and other silk products are continually being shipped to Central Asia and Europe through the road that runs through Asia and Europe. Therefore, the Greeks and Romans referred to China as the Cyrus and the Chinese as the Cyris. The so-called "Cyris" means "Silk."

Zhang Qian opened up the Silk Road in the Western Han Dynasty, and the routes were gradually formed throughout the Han Dynasty. This famous trade route reached its most prosperous stage with the establishment of the Tang Dynasty, which saw the rapid development of the economy and society. And it experienced its last flourishing period of the Yuan Dynasty. 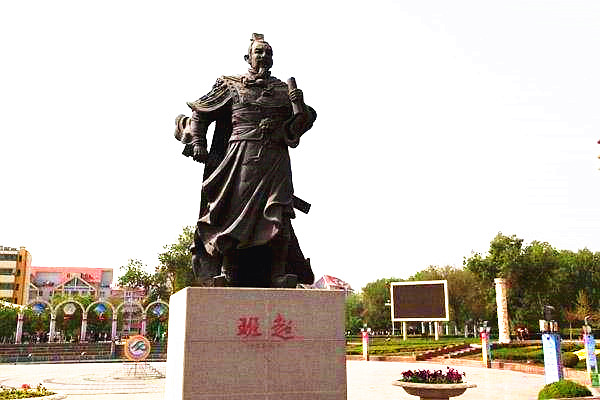 The western region refers to the West of Yangguan and Yumen pass plus Xinjiang. During the reign of Emperor Wu of the Han Dynasty, the Central Plains began to strengthen the strategy of the western regions. Zhang Qian set out on his journey to the Western Regions twice, pioneering the world-famous route.

Ban Chao attacked the northern Huns (Xiongnu), an ethnic nomadic people, and sent an envoy to the western regions, which operated in the west area for 30 years and strengthened the connection between the Western Regions.

The East and the West have conducted comprehensive and friendly government and people to people exchanges through the silk road. This world-famous silk road has experienced its "Golden Age" of development.

It was impossible to get involved in the northwest region, so the silk road's declines were increasingly evident. In contrast, the rise of the maritime silk road gradually showed signs of replacing the land silk road. 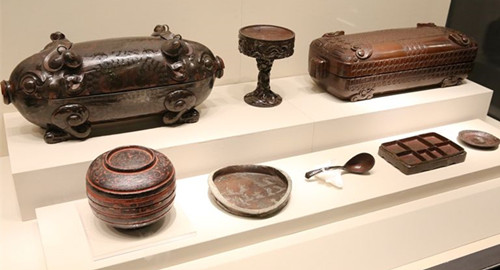 Relics Unearthed along the Silk Road

Mongolia launched three expeditions to the West and the south, which expanded the territory. Also, the establishment of post roads and the restoration of the Eurasian traffic network made the international caravans flourish again in the vast area of Eurasia.

More than 700 years ago, Marco Polo took four years to travel along the route through the Middle East and Central Asia to ancient China and documented his voyage. It recorded a culture that was entirely unknown for Europe and did much to kick start the Western age of exploration.

The government adopted the policy to avoid having contact with other countries. Meanwhile, with the development of navigation technology, maritime transportation took the place of shipbuilding technology, which made the Silk Road trade decline in an all-round way. 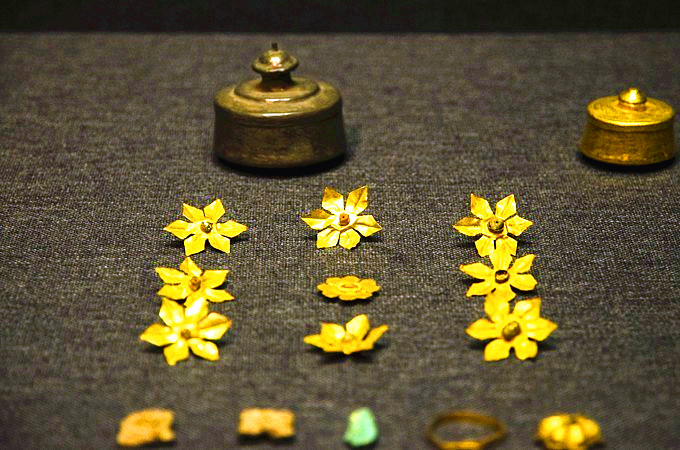 Relics Unearthed along the Silk Road