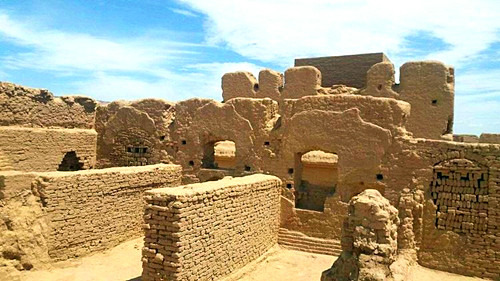 Ancient City of Gaochang, founded a few hundred years earlier than that, and gradually became known as a trading post on the Silk Road, is located in the east of Turpan, the city-state that ruled the area from the 9th century to the 13th. Formerly, this ancient capital was home to a thriving ethnic community on the Silk Road.

Today, the ancient city of Gaochang is a sea of ruins and stones covered by sand. The mixture of peoples, religions, and cultures has created an exceptional ancient city whose ruins are forming a unique landscape.

Location: about 45 kilometers west of Turpan, South of the Flame Mountain. 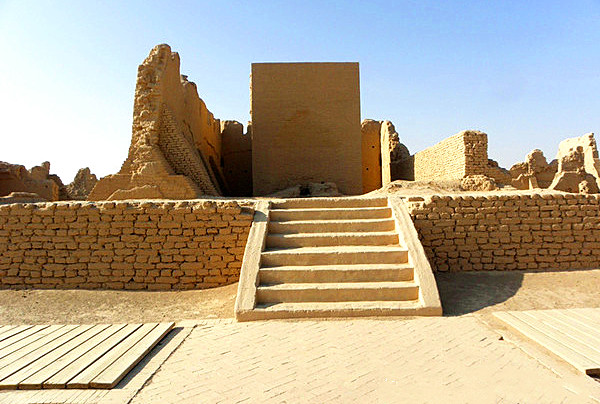 The best time to visit Ancient City of Gaochang is between April and October. You may taste the delicious fruits if you go between July and October when various melons and fruits are ripe. The Grape Festival held every year is also quite exciting and very enjoyable. During the Grape Festival, a variety of cultural activities such as evening parties, and the grape wine festival are enjoyable events.

1. Take the tourist bus from Turpan to Doushan, it stops at Shengjinkou, then transfers to motorcycles from Shengjinkou to the site.

2. Take a bus from Turpan to Sanbao Township Government, and then transfer to motorcycles to get there.

What to Visit in Gaochang 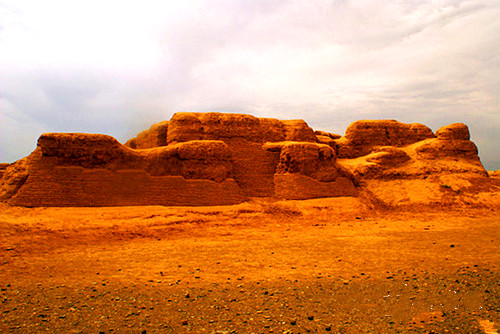 The ruins are an irregular square that the layout is similar to that of Chang'an City in the Tang Dynasty. Most ruins are gone, but enough to give a feeling of the actual size and majesty of this ancient city. The city was divided into an outer city, an inner-city, and a palace compound. The best-preserved structures of the ruins are two temples in the southwest and southeast corners of the outer city section.

The inner city, situated right in the middle of the outer city, has a perimeter of 3 kilometers. The town with western and southern parts walls are well preserved, the eastern and southern regions were severely damaged, only with the northeastern highlands, and the southeastern earthen platforms are still visible. 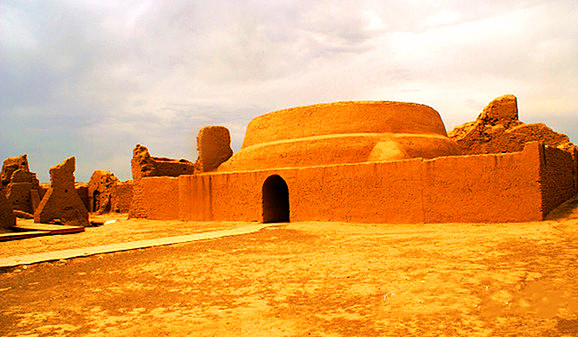 The palace city sharing its southern wall with the inner city and northern wall with the outer city, is located in the north of the inner city. It is a rectangle with a perimeter of 700 meters, that many significant cornerstones remain visible in the town, with an average height of 3.5 meters to 4 meters. These cornerstones are relics of a 4-storied palace. An irregular adobe square standing in a high earthen platform is called "Khan's Castle," which was the imperial residence.

It is still possible to distinguish the city's walls that are 11 meters high and 12 meters thick and encircle the town 5 kilometers, even though the great city of Gaochang is now in ruins. It is recommended to take a small cart pulled by donkeys that avoid getting too tired. It is protected from the sun, and you can see a lot more things, but it's not easy to distinguish the roads and the original buildings (unlike the ruins of Jiaohe). 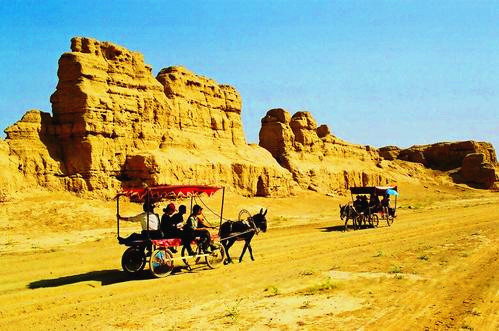 The foundation of Gaochang was laid in the 1st century BC. The city was built during the Western Han Dynasty and re-built in the early Ming Dynasty, but was burnt down in wars in the 14th century.

The ancient city of Gaochang, covering an area of 2 million square meters, is on a large-scale, the largest remain site in the old western regions, very spectacular, which used to be the Gaochang kingdom's capital. Gaochang city in 1961 was listed as national critical cultural relics protection units. It is the traffic crossroads from east to west and is also a political, economic, and cultural center for the ancient Xinjiang. 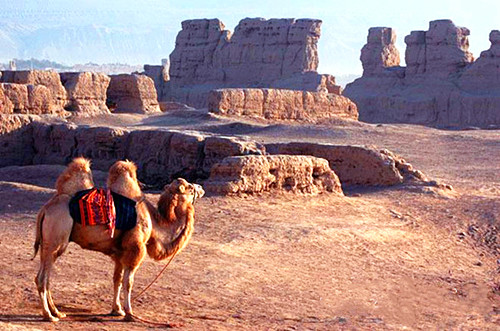 Gaochang is a hub connecting Central Asia and Europe's central plains Since the Han and Tang dynasties. There were very active economic and trade activities, and religion from all over the world successively to mainland China through the Gaochang is the most productive and most developed place of the ancient religions in the world; it is also one of the world's religious culture place for gathering. In 629 AD, the Tang dynasty Buddhist eminent monk Xuanzang, to improve the level of Buddhist learning, secretly left Changan, passed the Yumen Pass, and went along the Silk Road via Gaochang to India, traveled in Afghanistan, Pakistan and India and many states for 17 years.

Visitors are not permitted to climb at their wishes, especially to those unopened city walls

Recommended Tours to the Ancient City of Gaochang 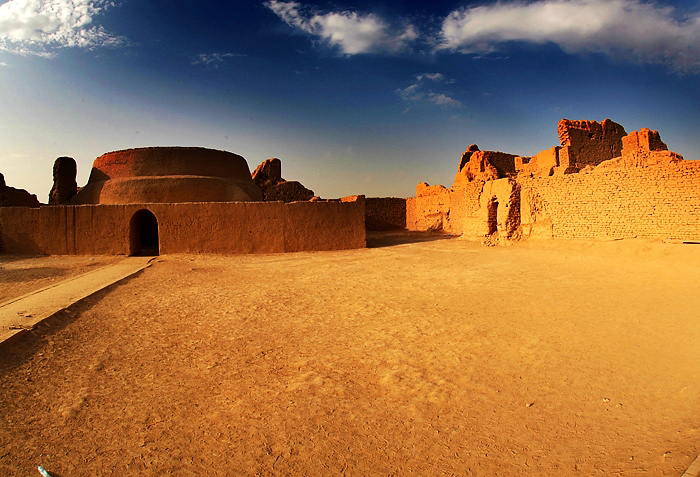 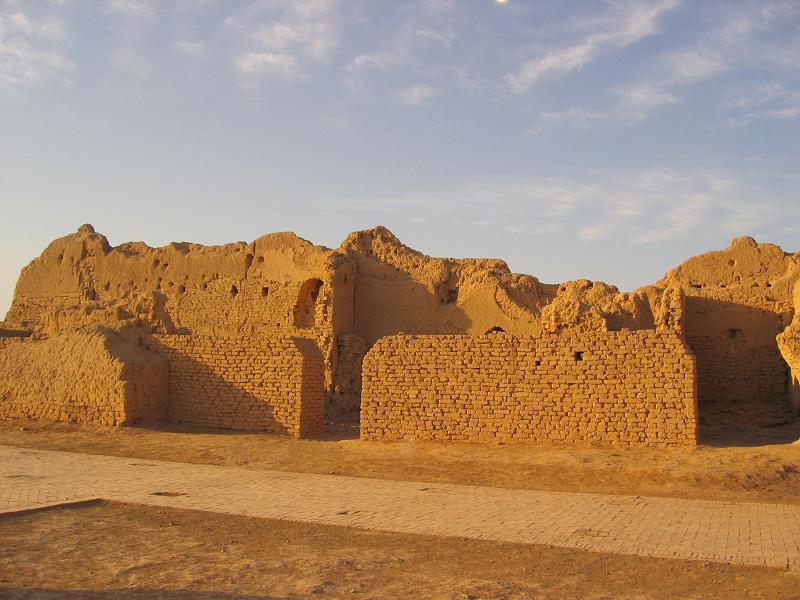