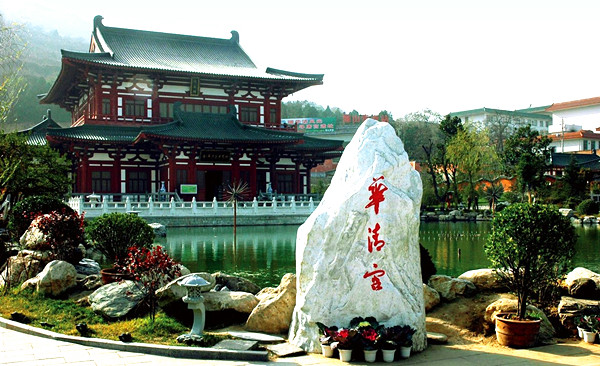 Huaqing Hot Springs, a vast park sitting below the northern slope of Lishan Mountain, 32km east of Xian Bell Tower, and 8 km west of Terracotta Warriors Museum, is rebuilt on the royal palace in Tang Dynasty, which mainly comprises the royal gardens and the royal hot springs. The royal hot springs are an excavated site, kept original, an artifact without actual springs running and housed in a museum in the park.

Best Time to Visit: The best time to Xi'an is from March to May in spring and from September to November in autumn.

Tourists are not allowed to use hot springs in this scenic area. Many hotels near the scenic area welcome you all year round if you want to have hot springs to enjoy. The ever-flowing water here with an even temperature of 43°C, contains minerals and organic materials that have therapeutic effects on the skin. You can experience the same comfort as Emperor Xuanzong or Yang Yuhuan did. 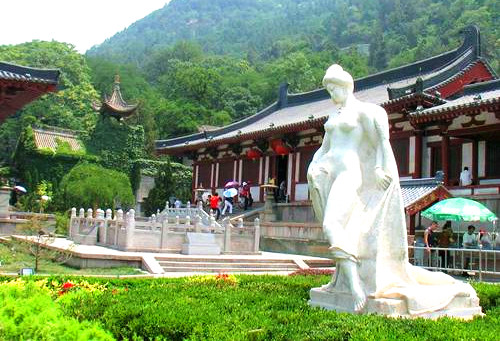 Huaqing Palace includes a very long recorded history of almost three millennia, having functioned as the location for many palaces built throughout the reigns of previous Chinese dynastic rulers, such as King You of the Zhou Dynasty, the first emperor of the Qin, and an expanded version by Wu Han of the Han Dynasty. The palace framework was rebuilt and renamed the Huaqing Palace beneath the Tang emperors Taizong and Xuanzong. However, through the events linked to the An Lushan rebellion, much damage is done to the site

The famous love story between Tang Emperor Xuanzong and Yang Guifei can be seen in the Song of Regret, which was written by Tang famous poet named Bai Juyi.

Furong Garden is an imperial garden with static sightseeing, which combines with the full-bodied style of the Tang Dynasty. There are more than ten landscapes, including the Palace of Eternal Life, Hot Spring Goddess Pavilion, Furong Lake, etc. 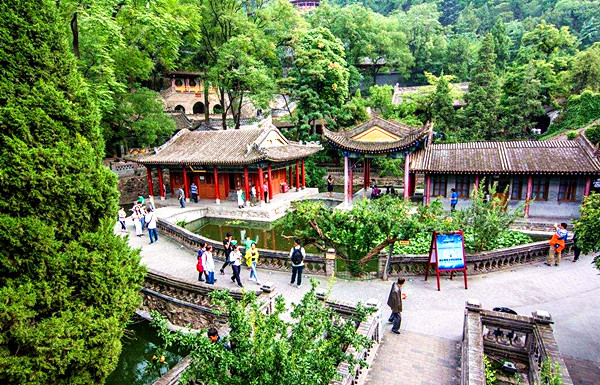 Another famous building in Huaqing Pool is the Five-Room Building, which was the shelter of Empress Dowager Cixi after the Eight-Power Allied Force captured Beijing in 1900, and it was also the temporary residence of Chiang Kai-shek, the leader of the Chinese Nationalist Party during the world-famous Xi'an Incident in Dec. 12th 1936. On that day, it was at this place that Chiang was kidnapped by two generals and was forced to unite all Chinese people to fight against enemies.

Mount Li is part of the Huaqing Pool Scenic Area and is famous for the Beacon Tower fortification of the Western Zhou Dynasty located on the mountain. 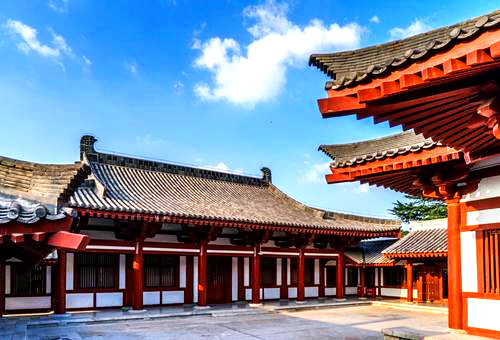 The Royal Soup Site of the Tang Dynasty is found in April 1982. Through 3000 years of exploration, there are five royal soup sites discovered, including lotus soup, stars soup, prince soup, and food soup.

Tang Operas and Recreations, a center gathering music, dance, and drama, is the first royal music art school in Chinese history created by the Tang Emperor Xuanzong. It is regarded as the founder of Chinese opera arts. 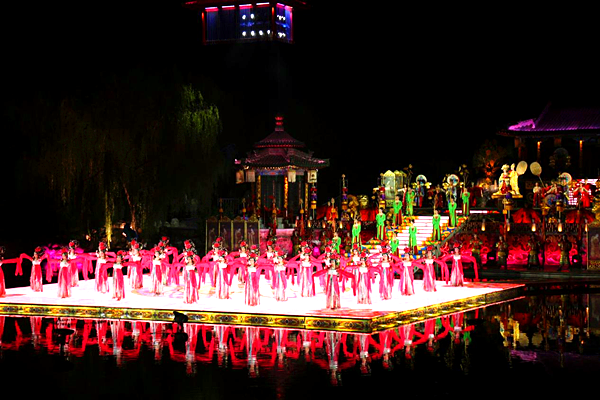 The Song of Everlasting Sorrow

Based on Bai Juyi's long poem, the large-scale historical drama Changhengge(The Song of Everlasting Sorrow) is composed of more than 300 professional actors dressed in gorgeous Tang costumes. It shows the classic episode narrated in the poem in the form of dance: During the prosperous Tang Dynasty, Emperor Xuanzong called Yang Yuhuan into the palace, he dotes on Yangui Fei very much. However, after the An-Shi Rebellion, Yang Yuhuan died at Maweipo. The emperor's heart was broken, and his soul was ascended to heaven, then Xuanzong met his concubine in the Moon Palace.