The altitude of Zhangye downtown area is 1483m. Zhangye, located in the northwest part of Gansu Province, was an important city of the ancient Silk Road and also a famous ancient historical and cultural city with a long history, bright culture, and incredibly natural and human landscapes; and excellent tourist city in China. 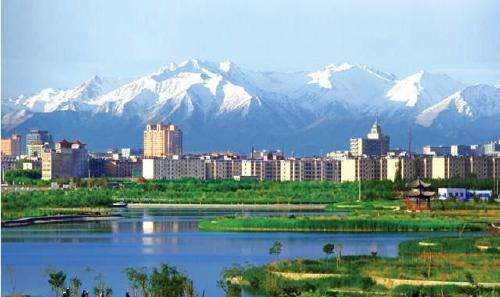 Zhangye rests on Qilian Mountain in the south, near to Heli Mountain and Longshou Mountain in the north, and Heihe River runs throughout the whole city, forming a unique desert oasis scene.

Within the territory, Zhangye has a flat terrain, fertile land, rich forest and food, and fragrant melon and fruit. Snow-capped mountains, grasslands, blue water, and dessert contrast sharply with each other, the desert has both charms and unique feelings, which attract more and more travelers from everywhere. 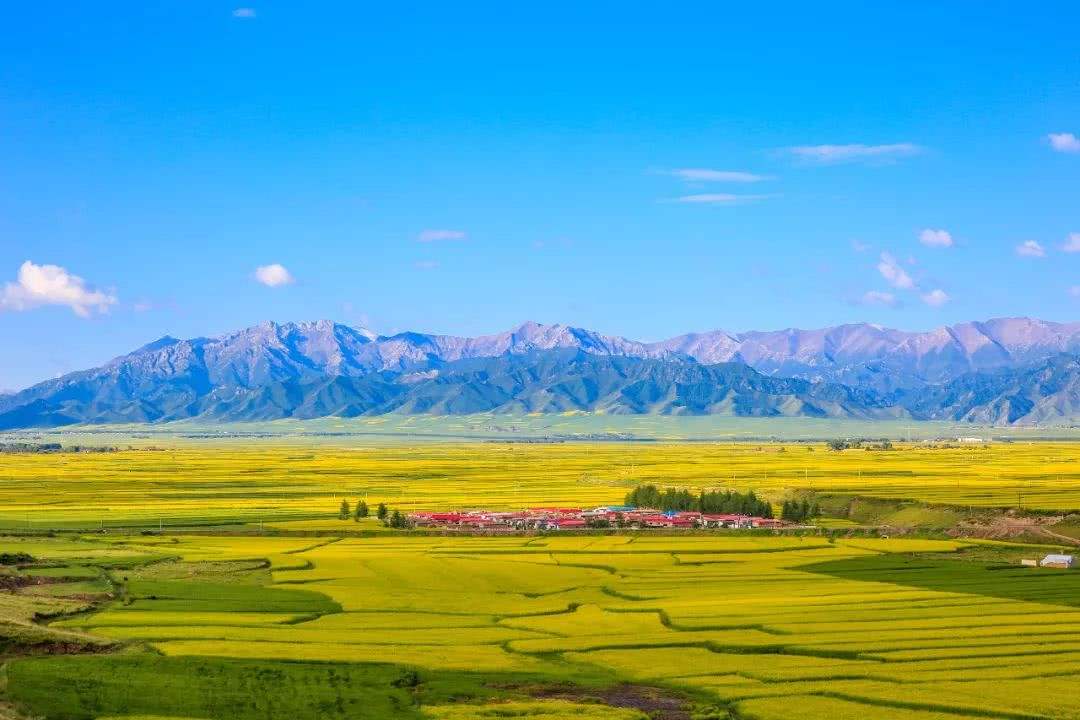 Zhangye Basin in arid northwestern China has recently been repeatedly flooded by rising groundwater. The isotopic signatures presented as part of this study rule out the conventional viewpoint that groundwater of the Zhangye Basin was recharged by local precipitation and infiltration of Heihe River water on the alluvial plain.

Qilian Mountains in Zhangye is a shallow mountainous area with low mountains and hills at an altitude of 2300 ～ 2500 meters. The highest peak is Wudang Mountain on the West. 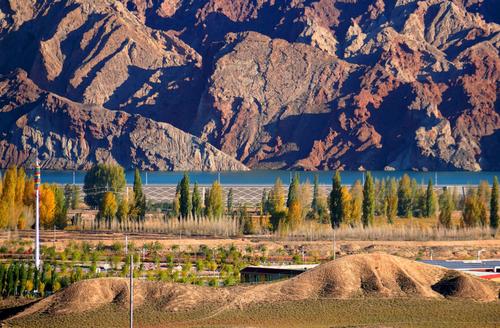 Located in the northern part of the city, the corridor plain across the south and Qilian Mountain, it is the transition zone between the corridor plain and the Mongolian plateau. The mountains with an altitude of 1600 ~ 3200 meters are relatively flat.

The highest elevation in Zhangye City is East Mountain (3633m), which is a high mountain with a relative height of more than 2000 meters. There are some lower mountains, with an altitude of 1670 ～ 2380 meters on the west of East Mountain.

Extending along the northern of Qilian Mountain in west China, Zhangye Danxia National Geological Park in Gansu is the best

representative of China's colorful Danxia landform and the most massive Danxia landscape in a dry area, with a wide variety of landforms. It is also one of the 'Top 10 Geographical Wonders of the World' selected by the National Geographic.

How Were the Rainbow Mountains Created? This Geological structure is formed by rocks piling on top of one another. It means that after billions of years of weathering and water erosion, together with the influences brought by the unique geological structure, climate change, and wind power, the red sandstones have shaped into isolated mountains and steep rocks. The bright colors of sandstone make the Geopark a masterpieces of nature. 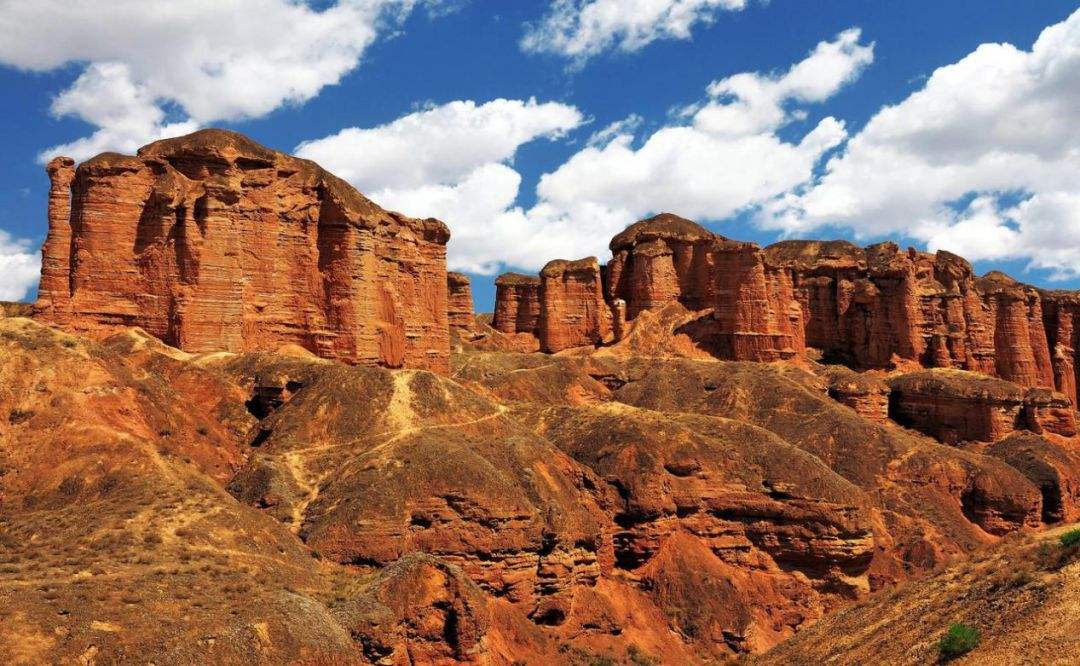 The Geopark divides into two scenic areas: Colorful Danxia is where you will find the rainbow mountains, and Binggou Scenic Area.