Mati Temple is located in the Yugu Autonomous County of Sunan, Gansu (the Yugu nationality is a special minority in Zhangye, Gansu); 65 kilometers north of the urban area of Zhangye City, it is a tourist area integrating grotto art, Qilian Mountain scenery and Yugu customs. The grotto consists of seven caves including Shengguo Temple, Puguang Temple, Thousand Buddha Caves, Golden Pagoda Temple, Upper, Middle and Lower Guanyin Caves. There are more than 70 cave niches, which were built in Beiliang. Horseshoe Temple is named after the legendary Tianma has horseshoe prints on drinking water here. The legendary horseshoe imprints exist in the horseshoe hall of Puguang Temple and become the treasure of the temple. 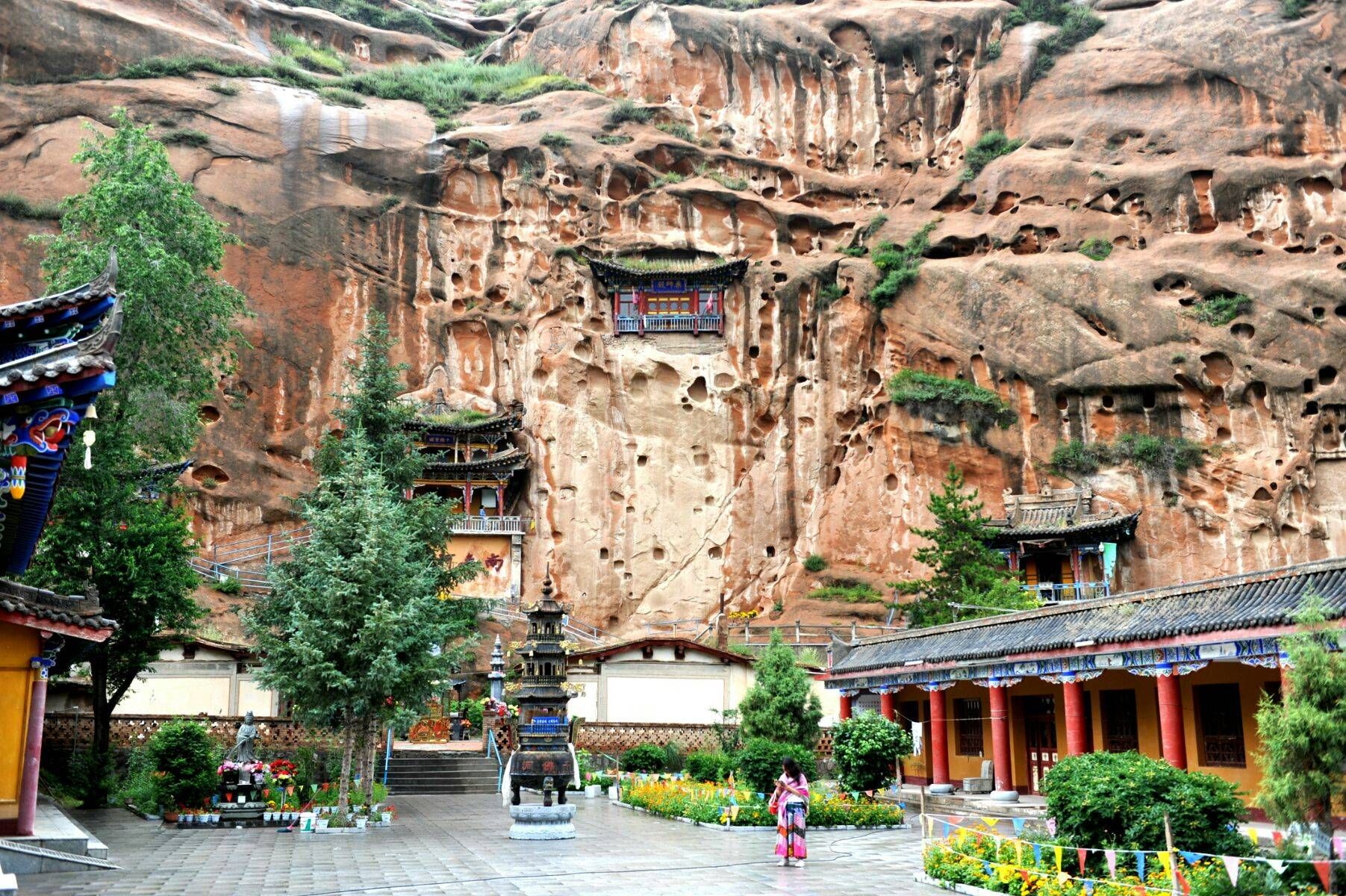 What to Visit in the Matis Temple

The first thing you can pass through from the entrance of the gate is the Thousand-Buddha Caves. The Thousand-Buddha Caves have more than 500 cliff-hanging stupas and niches. The scale is huge. Today, hundreds of excavated from the cliffs next to the temple in the Yuan and Ming dynasties exist. A Buddhist niche, in these niches chiseled on the cliff, there were originally one to several Buddha statues or pagodas, so the "Thousand Buddha Cave" was named after it.

The "Thirty-Three Days" grotto is excavated on the red sand rock wall of Puguang Temple. From the scenic spot to the north, along the winding road, to the white pagoda, you can see the "Thirty-Three Days" grotto from a distance. . Using a high-altitude vision to see the Thirty-Three Heavens Grottoes is unparalleled shock. Although it seems that it is not high on the cliff, it is designed like this, which is more steep and dangerous than the Thousand Buddha Cave.

After descending from the Horseshoe Hall, there is the Tibetan Buddha Hall. Located on the north side of the 33tian Grottoes, it is the largest grotto in the Horseshoe Temple and the largest single grotto in China. The structure of the cave is complex, which is a rare form in grotto art.

According to legend, King Gesar was the incarnation of Guru Padmasambhava, who served as an army throughout his life, promoting good and suppressing evil, advocating Buddhism, and spreading national culture. At the age of sixteen, he selected the king on horse racing and ascended to the throne, marrying Zhumu as his wife. As early as the tenth to the eleventh century, he won the title of lion king, and he is a proud hero of the Tibetan people. In the temple, there are 33 generals, including King Gesar, who led the Western Emperor Chagang, Jiacha, and other soldiers to fight in the north and south, uniting more than 150 tribes, large and small, to return the territory of Lingguo. A unified story. 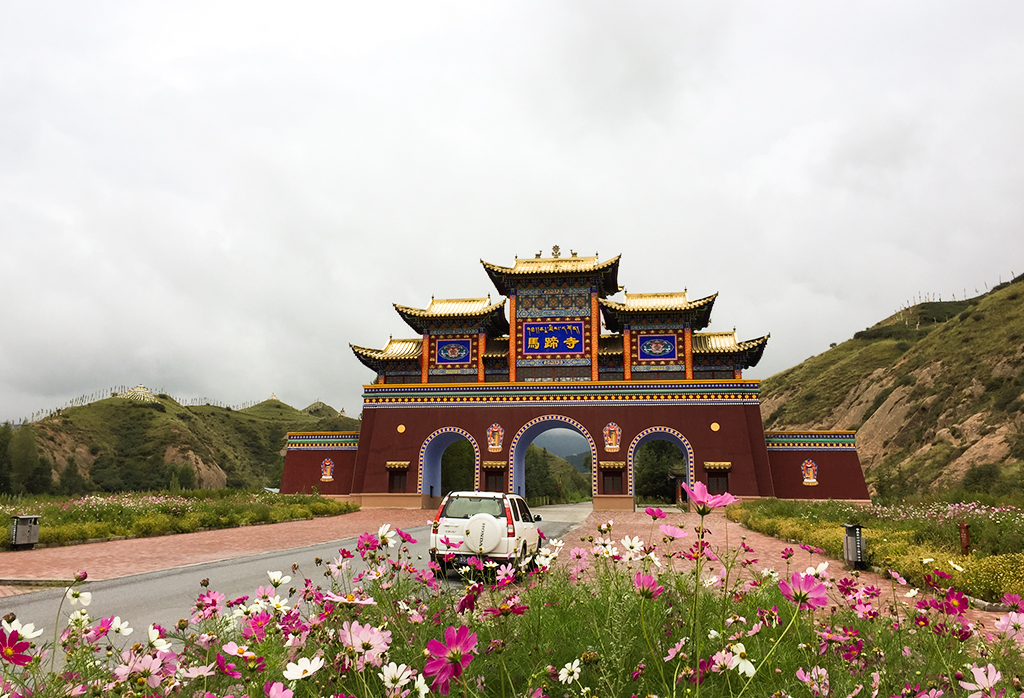 2. In order to ensure the safety of cultural relics and forest fire safety, please do not bring flammable and explosive materials into the scenic spot.

4. It is strictly forbidden to scribble, collect flowers and make wood when visiting.

5. Please take good care of public health, do not throw debris, and it is strictly forbidden to urinate and defecate anywhere in the scenic area.

6. The Mati Temple tourist area is a high-altitude area, and people who are frail, old and infirm, with high blood pressure, coronary heart disease, and heart disease should prepare common medicines.

7. Accidents or emergencies occur during the tour; please contact the nearby staff of the Security Section of the scenic spot in time to get help in time.

8. In the densely virgin forest area of the Horseti Temple tourist attraction, fireworks are strictly prohibited in the scenic area, and tourists are not allowed to litter cigarette butts at will. 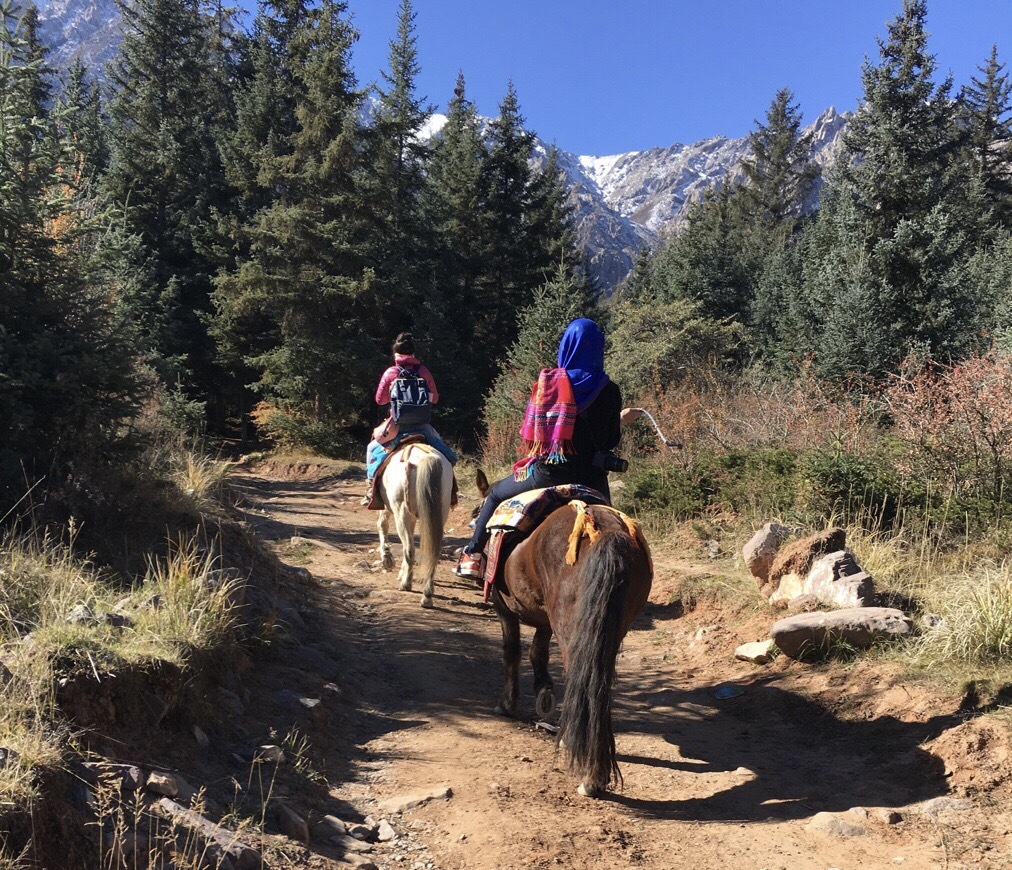