The Muslim Quarter is the first place you can sense the city of Xian. This old city not only was the origin of the ancient Silk Road but also witnessed the gradual fusion of western and eastern culture and philosophy. Now, the Belt and Road Initiative will extend that diversity. 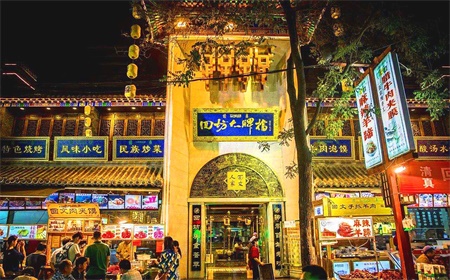 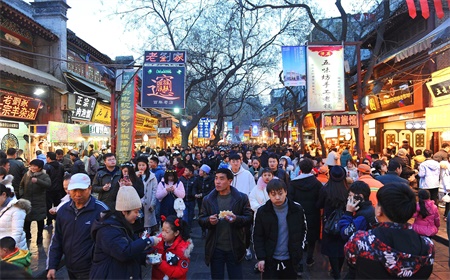 Why it is worth to visit in Muslim Quarter Xi'an ?

Tourists from all over the world visit Xi'an for many reasons. There is no doubt that the Muslim Quarter is on their "must-go" travel list here. The Muslim Quarter has survived many dynastic changes and thrived with well-preserved traditions. The local Muslim population has left its influence on the cuisine at the main food street as well. Therefore, if anyone likes exotic food, this street will be the best choice.

What to taste in the Muslim Quarter?

In the Muslim Quarter, tourists can find various dishes that reflect the area's history as the starting point of the Silk Road. Iconic snacks can be found as well, such as Yangroupaomo, a nice bowl of soup with mutton and bread pieces, or Roujiamo, a kind of Chinese hamburger with juicy beef.

According to Locals, the soul of the Muslim Quarter resides in the Xi'an Great Mosque. The holy place has nearly 1,300 years of history. It is one of the top 10 largest mosques in China. Around 300 people come here to worship every day, and nearly 2,000-3,000 followers come here every Friday. Besides, tourists can see worship services in the mosque and get a better understanding of Islam. 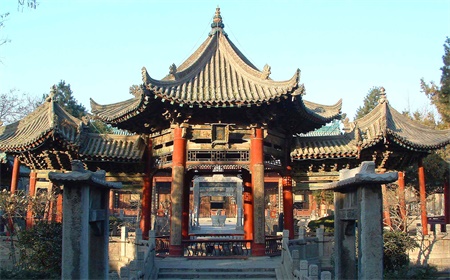 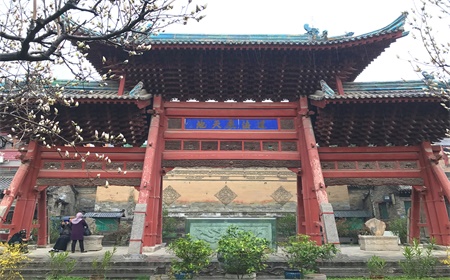 The influence of religious, commercial and cultural exchange between the East and the West :

For thousands of years, Xi'an was the place for foreign envoys to exchange their ideas on religion, business and culture with the Han Chinese, and Muslim merchants have settled there since the Tang Dynasty. Now, the city celebrates its diverse past, as the future continues to unfold.

Xi'an is famed for its annual festivals; one of the livelier ones is the Silk Road International Tourism Festival. Every September people gather in downtown Xi'an for this event. Fireworks, folk music and dance performances, talent shows, cultural exhibitions are all part of the itinerary.

Annual Temperature of the Year/℃ ( High-Low )