Sven Hedin in Xinjiang 130 years ago

On February 27, 1894, the Swedish explorer Sven Hedin and his party of 4 set out from Osh, crossed the Pamir Plateau south, crossed the Uzberi Pass, and after a difficult journey, arrived at Muztag on April 7. Several attempts to climb the 7,546 metres (24,757 ft) high Muztagata—called the Father of the Glaciers—in the Pamir Mountains were unsuccessful. 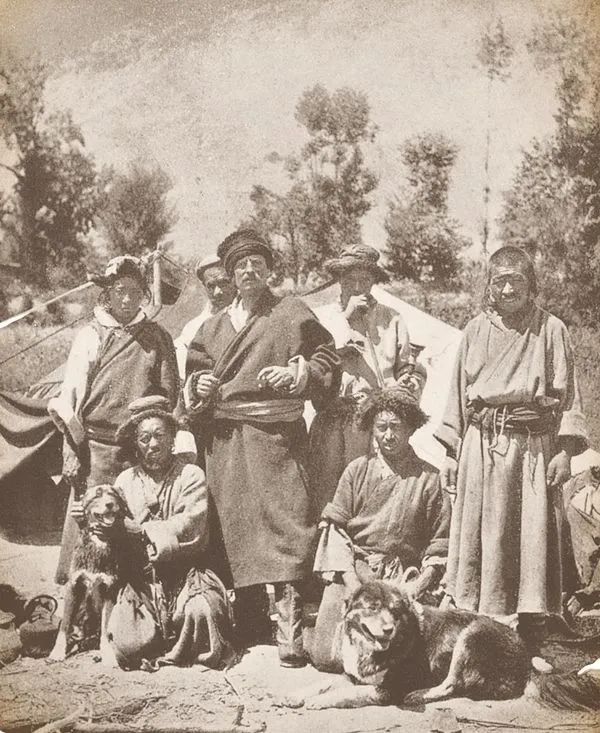 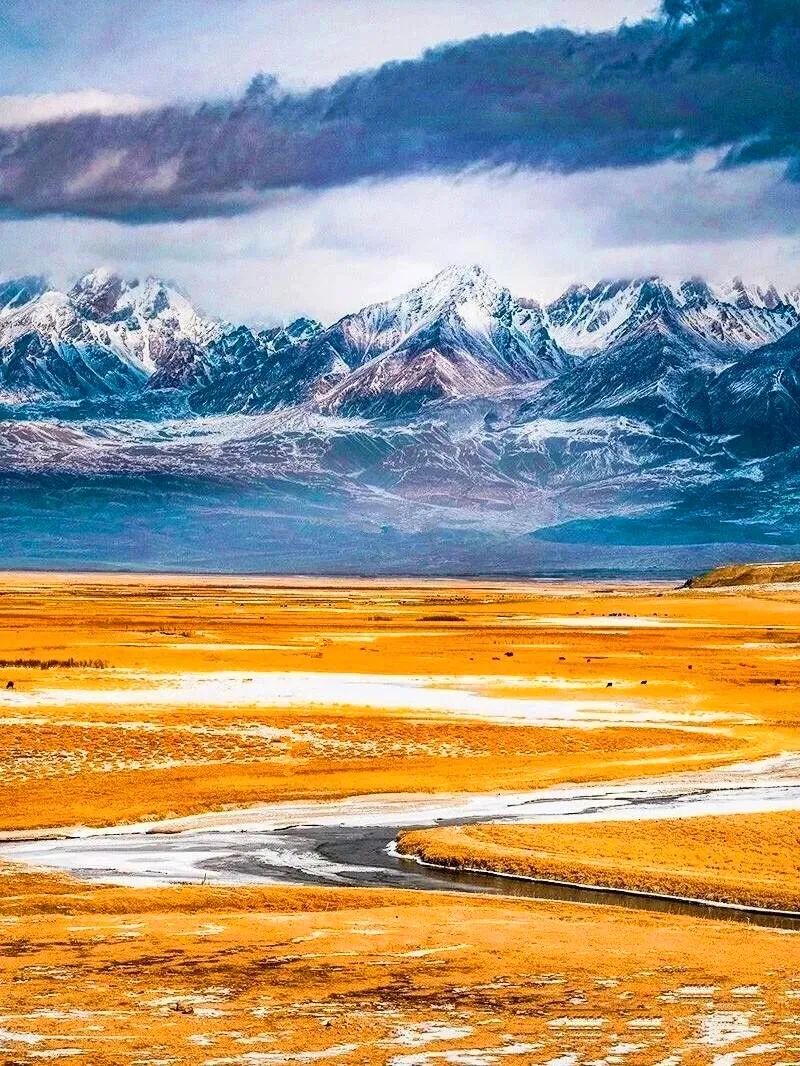 The foot of the peak reaches the village of Brunkou. When he first saw the majestic Muztagh Peak, he was very excited, and wrote in his travel journal: "The picture shown before me is wild and has fantasy beauty, it is unparalleled and surpasses any other on earth. All that a man who lives and dies can see". 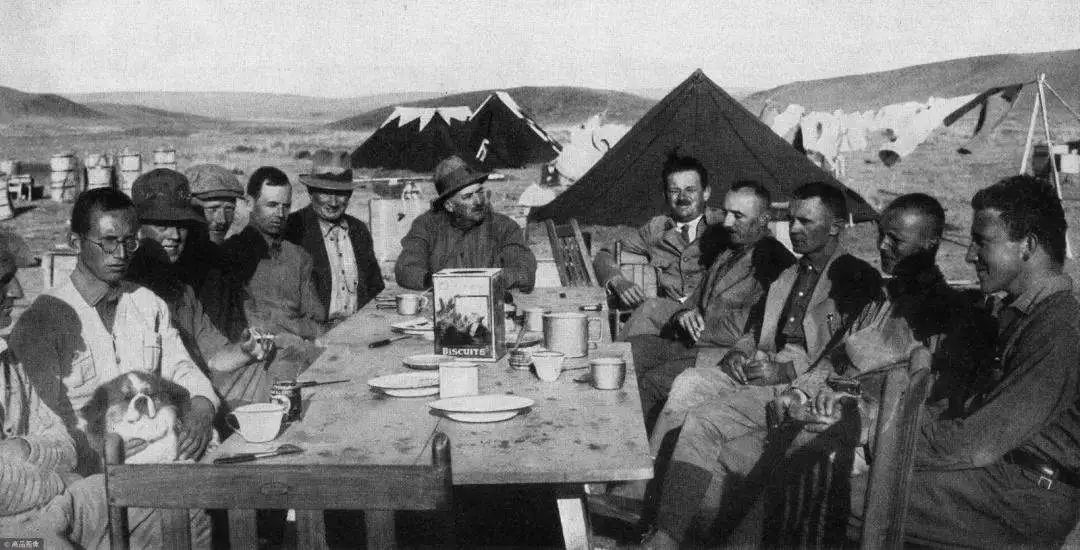 When he asked the Kirgiz servant for the name of the mountain, out of respect for him, the servant replied: "Muztag, Atta", Kirgiz means "Muztag" means iceberg, "Atta" means father. Sven Hedin then understood Muztag as "the father of the iceberg". 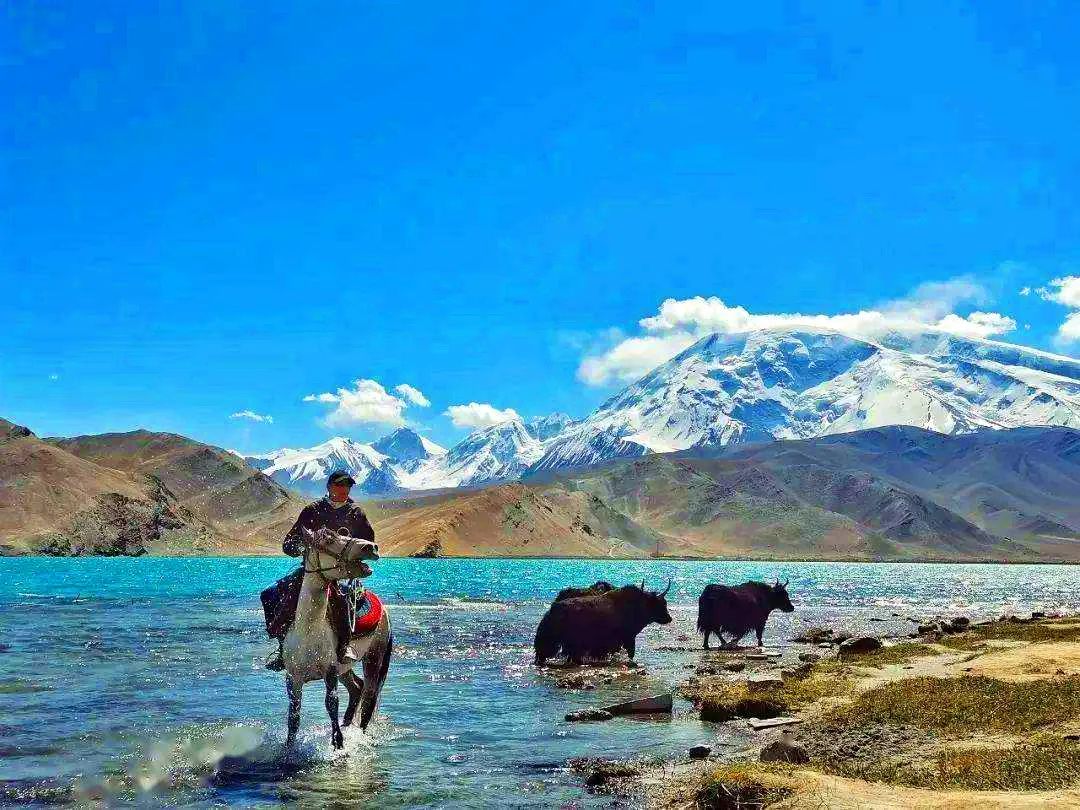 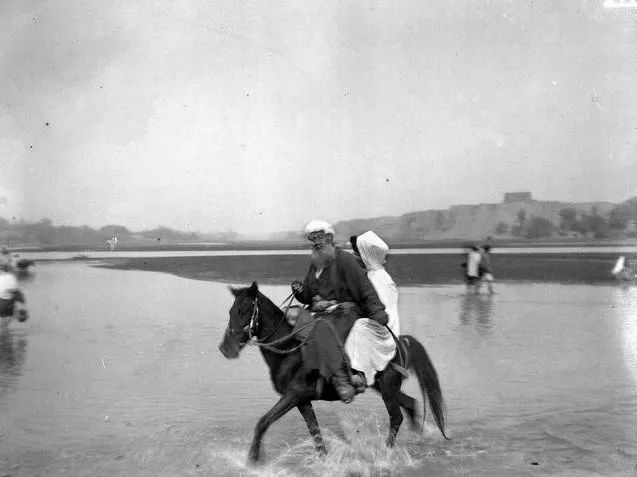 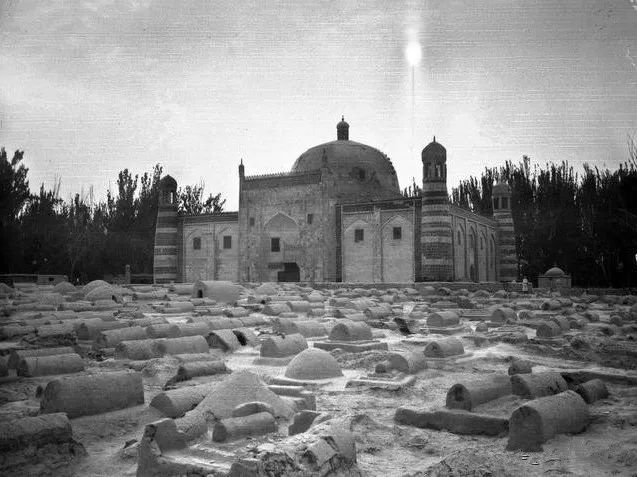 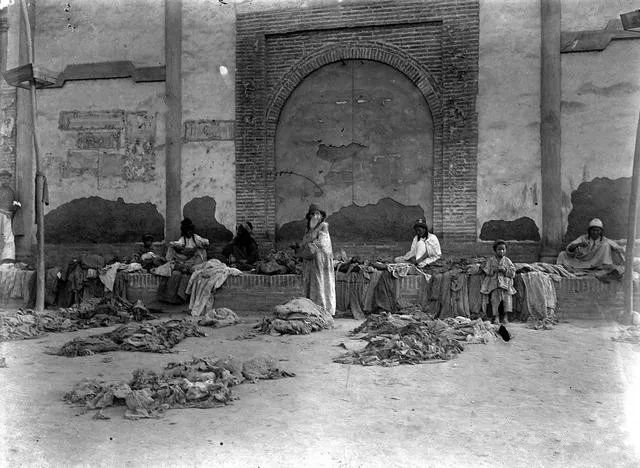 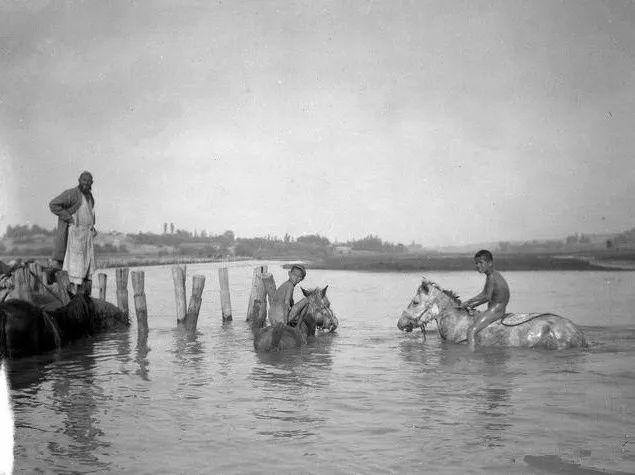 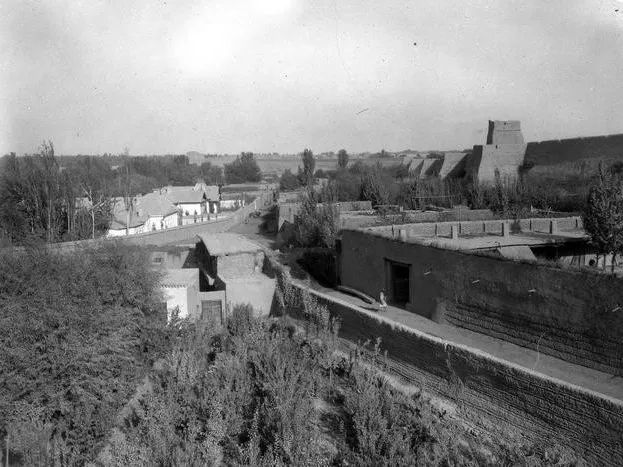 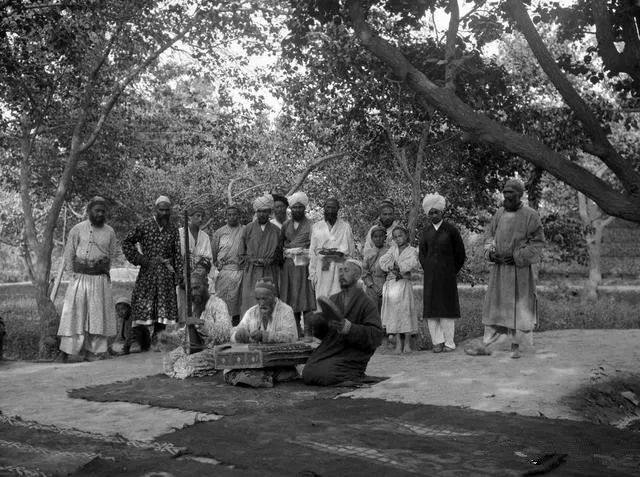 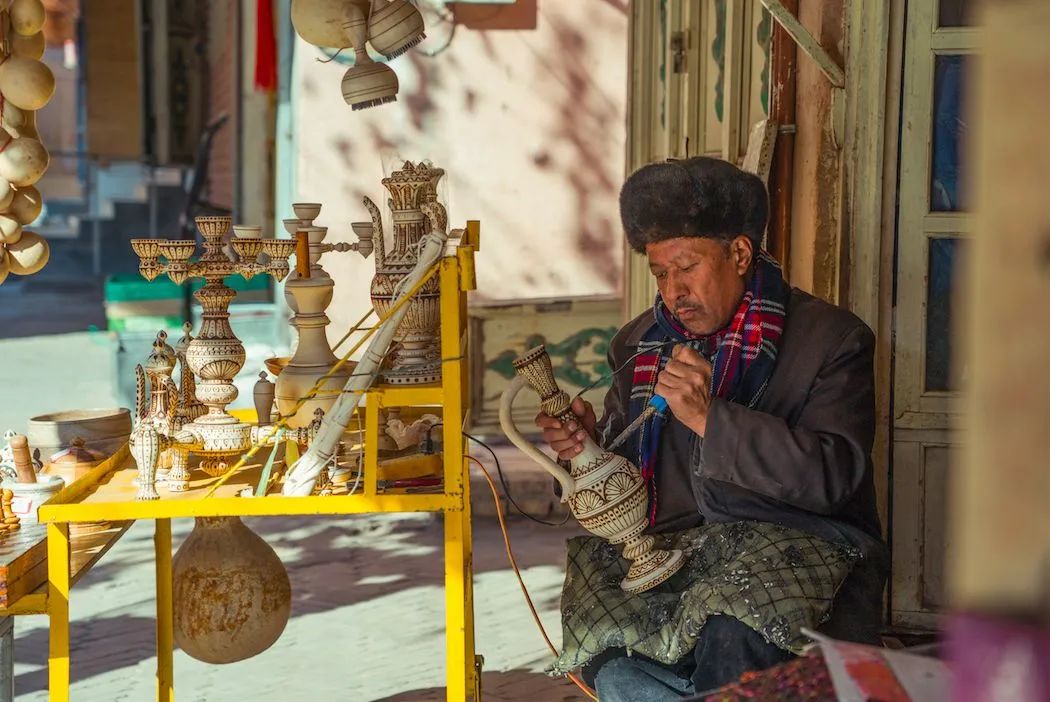 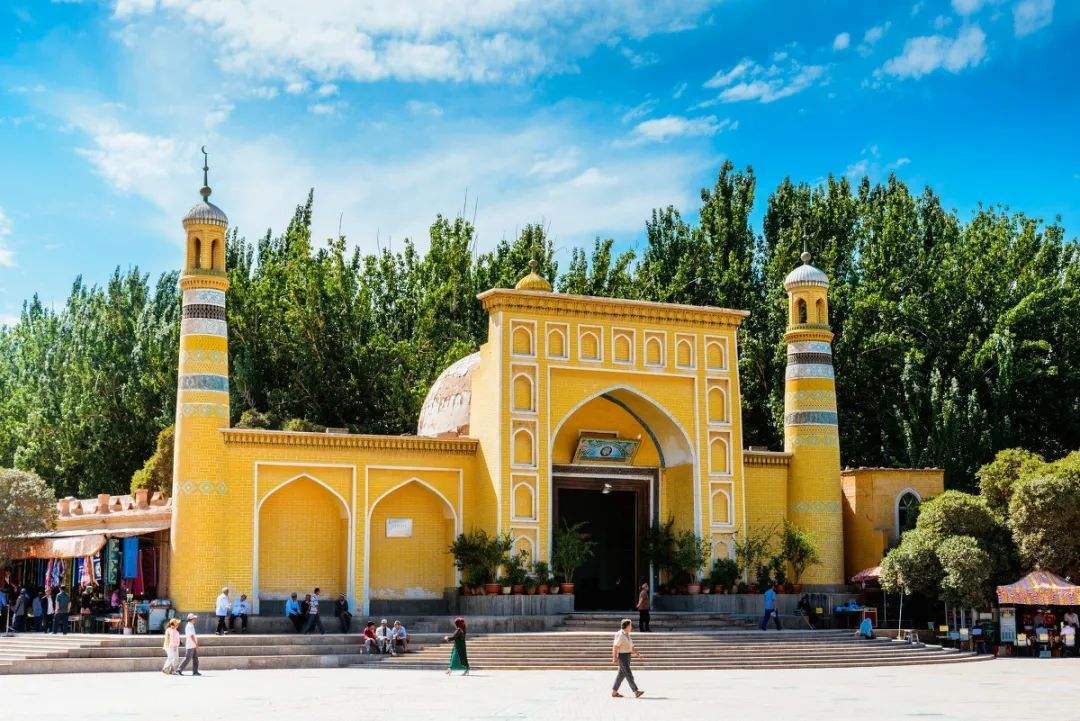 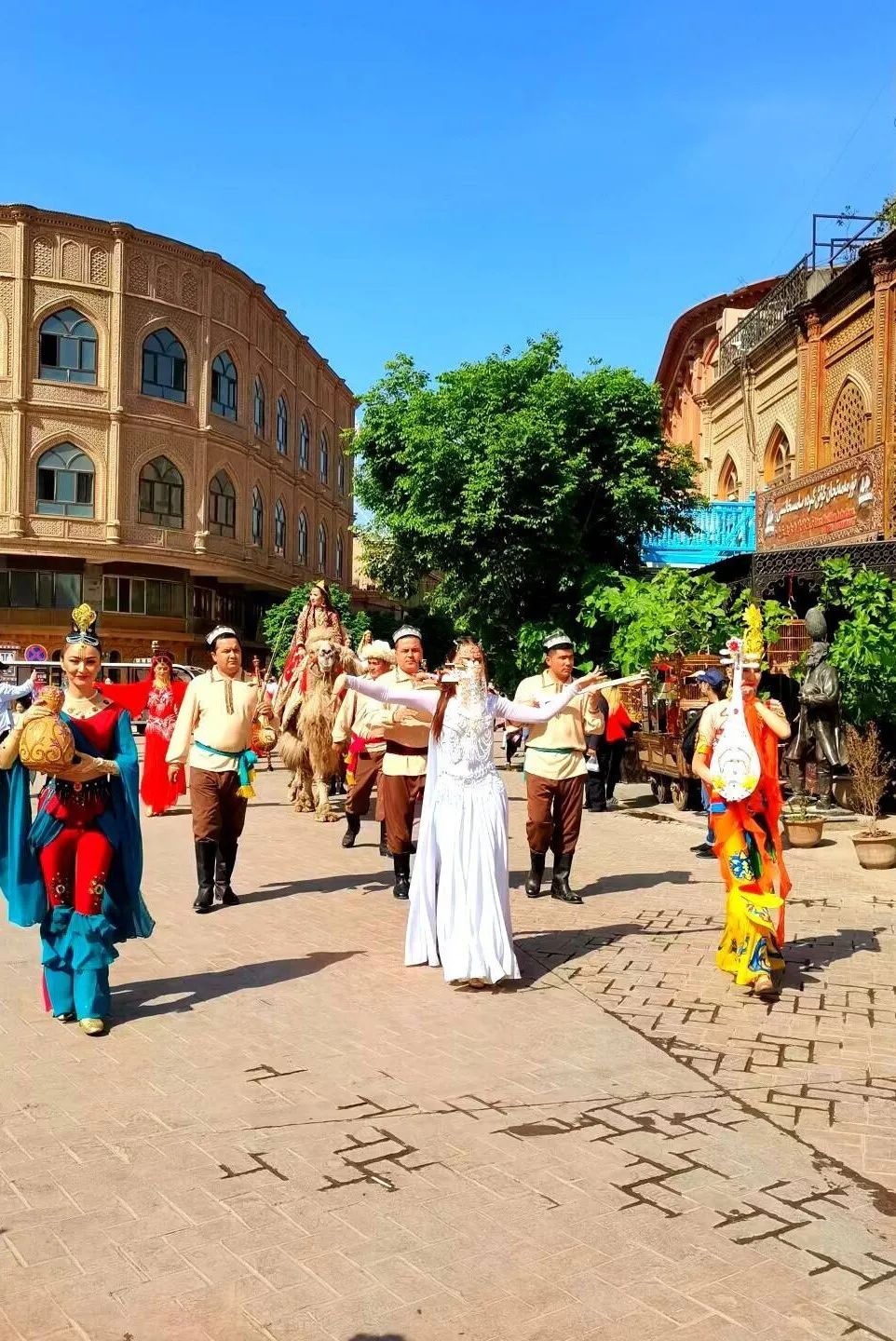 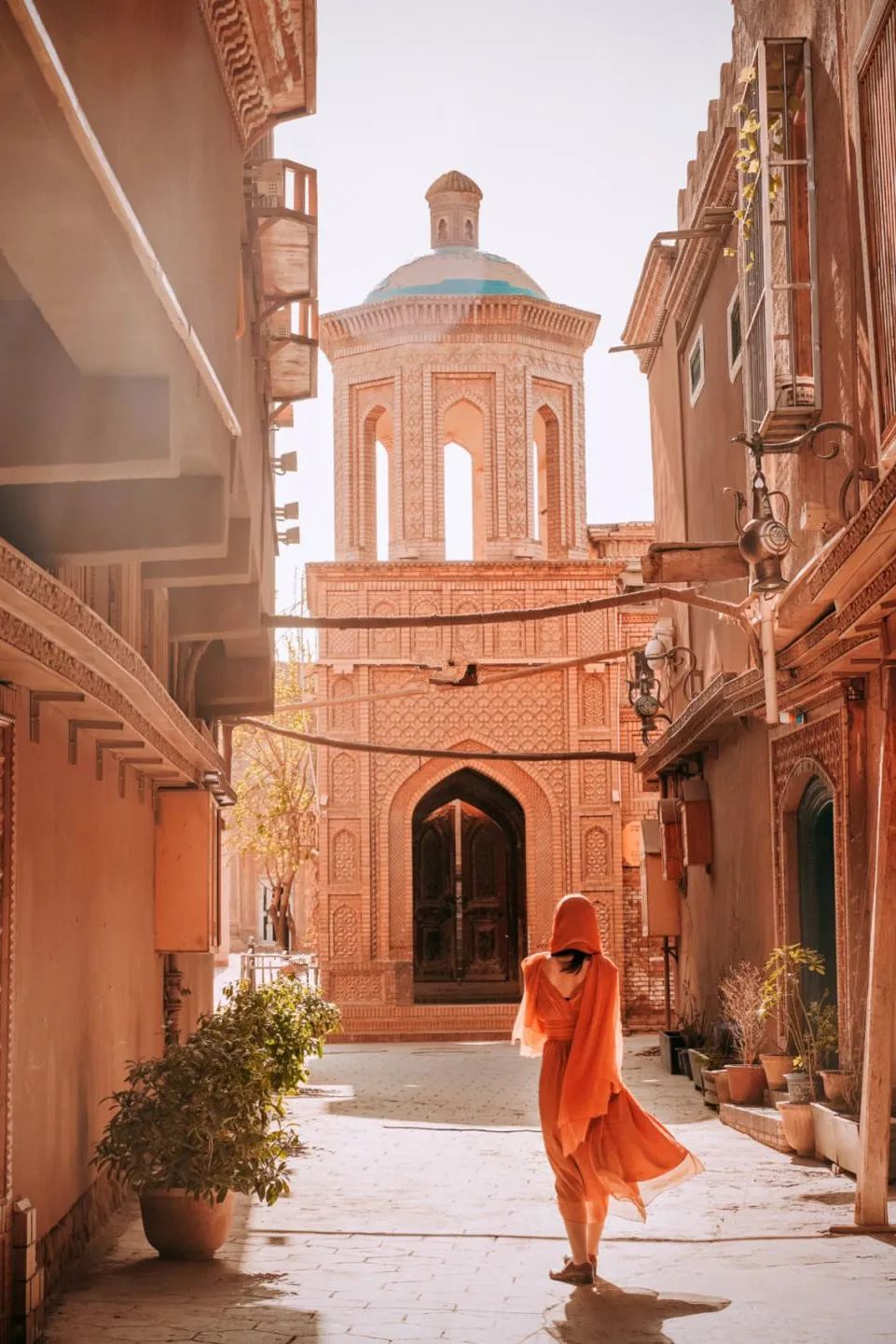