As the political and cultural heart of China, Beijing has a rich history that's mirrored in its spectacular palaces, temples and parks. However, this doesn't mean that it's shackled to the past. Quite the contrary, Beijing is a vibrant international capital that's moving toward the future at hyper-speed. Thanks to its roaring economy, skyscrapers crowd the skyline, cars jam the roads and residents flock to spend at a frenetic pace.

Beijing is a city of contrasts, vast neon-lit avenues coexist with narrow Hutongs (alleys)and futuristic structures of titanium and glass cast their shadow over ancient palaces. Friendly and hardworking, the city s population of about 20 million is also diverse. Wizened men with pet songbird share the streets with laptop-toting executives and foreign investors with migrants from the countryside. Along with its people, historical sights and vibrancy, Beijing's drawing cards include its mouth-watering cuisine, fabulous shopping and thriving nightlife. In short, thrilling and unforgettable experience awaits visitors in Beijing. 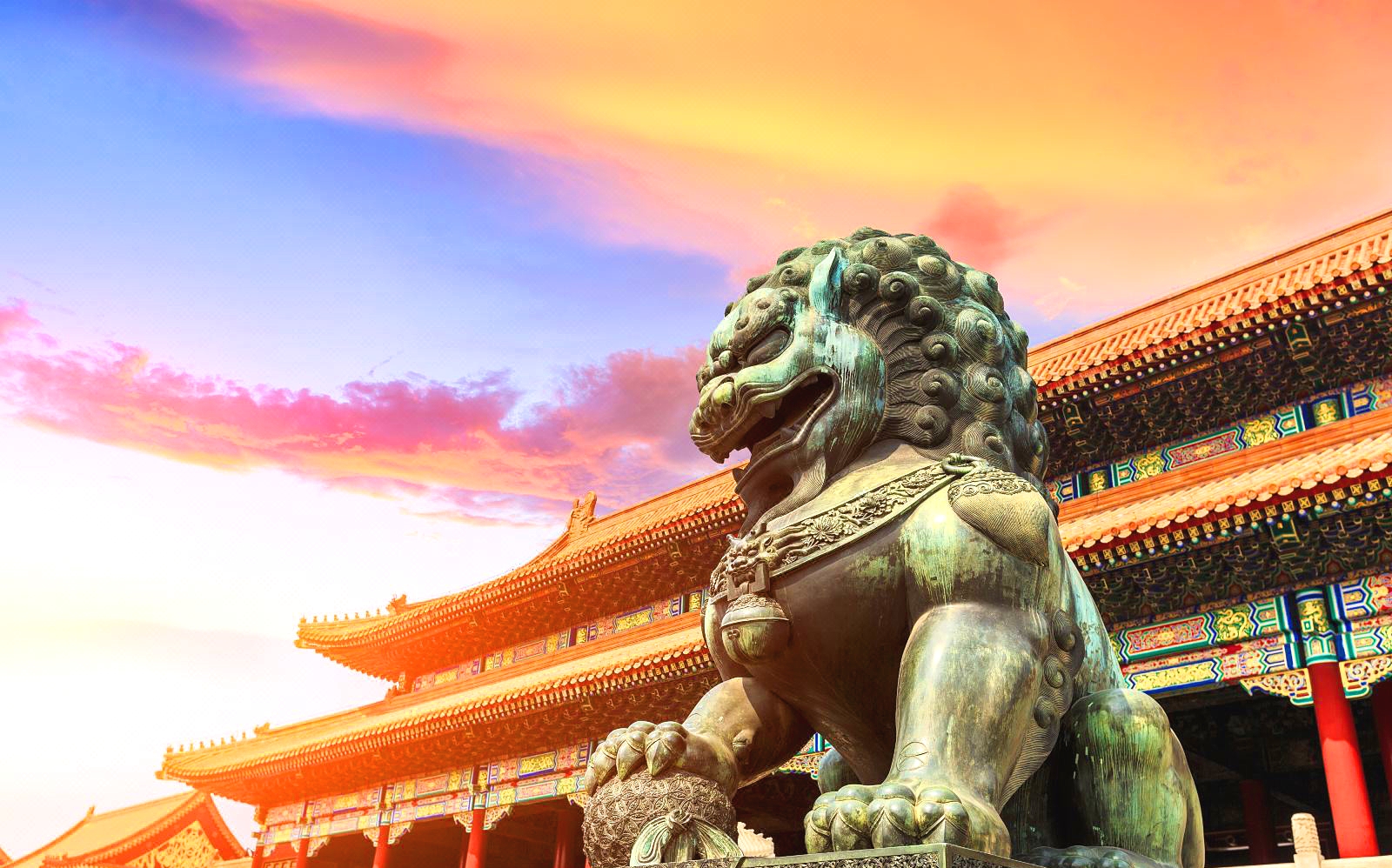 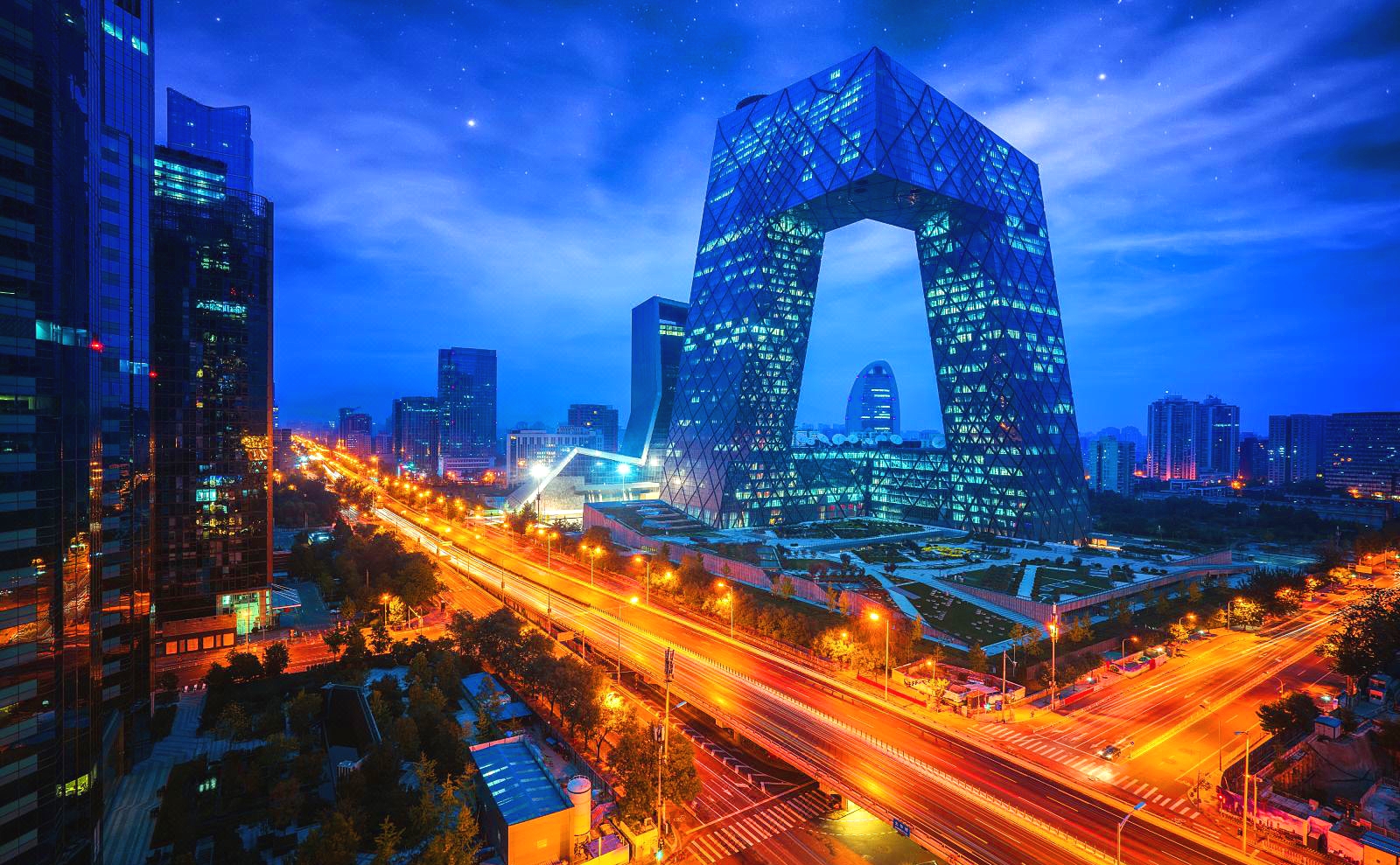 Tian'anmen Square is the spiritual heart of the world's most populous country. It earned this distinction by serving as the stage for momentous historical events, like the demonstrations on May 4th 1919 that inspired young Chinese to fight imperialists and warlords, and build a strong independent country. Among those swept up in the ferment of the"May Fourth Movement" was Mao Tse-tung who would help found the Communist Party of China two years later.

On 1st October 1949, Chairman Mao climbed atop the"Gate of Heavenly Peace", which gives the square its name, to proclaim the foundation of the People's Republic of China. 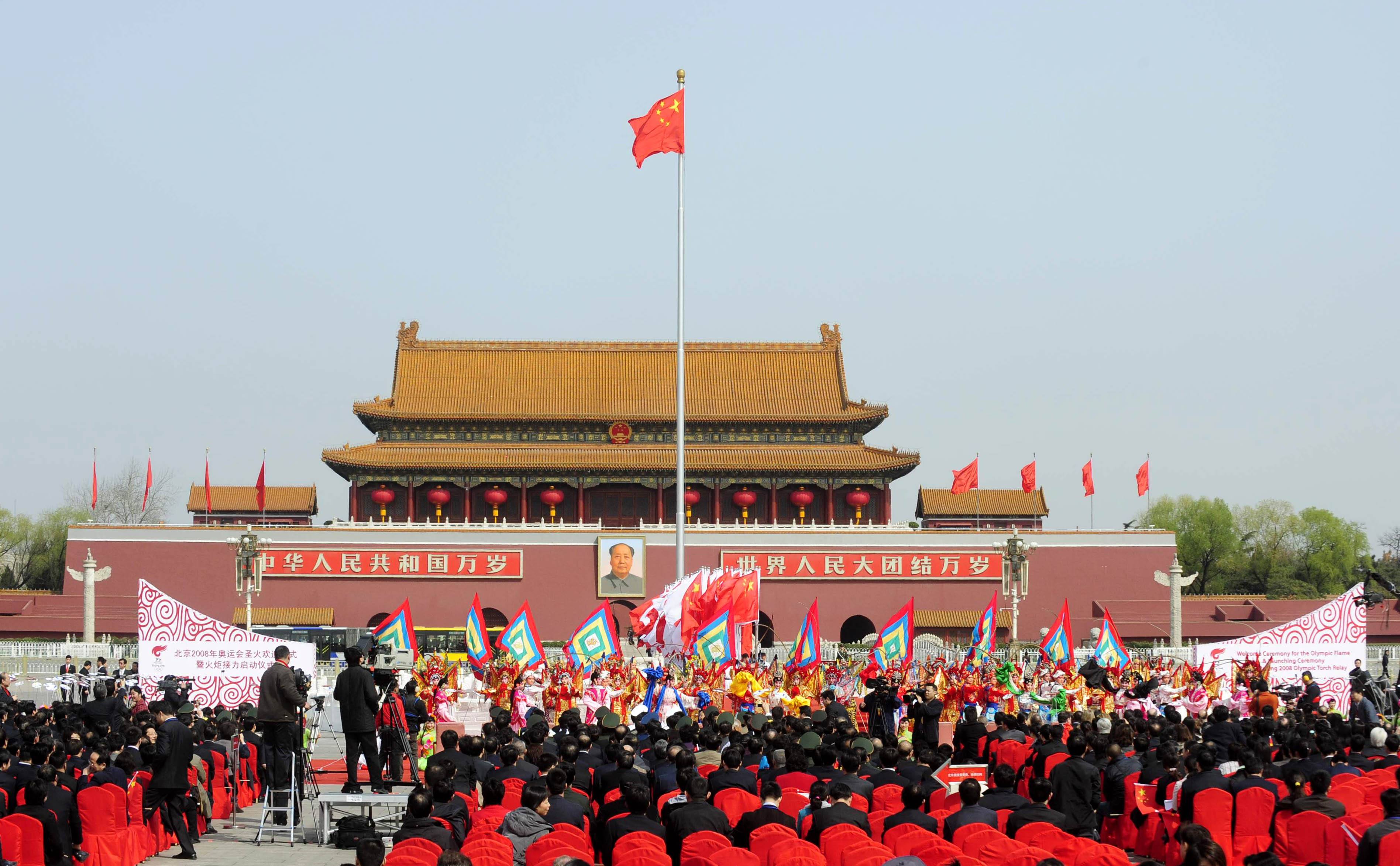 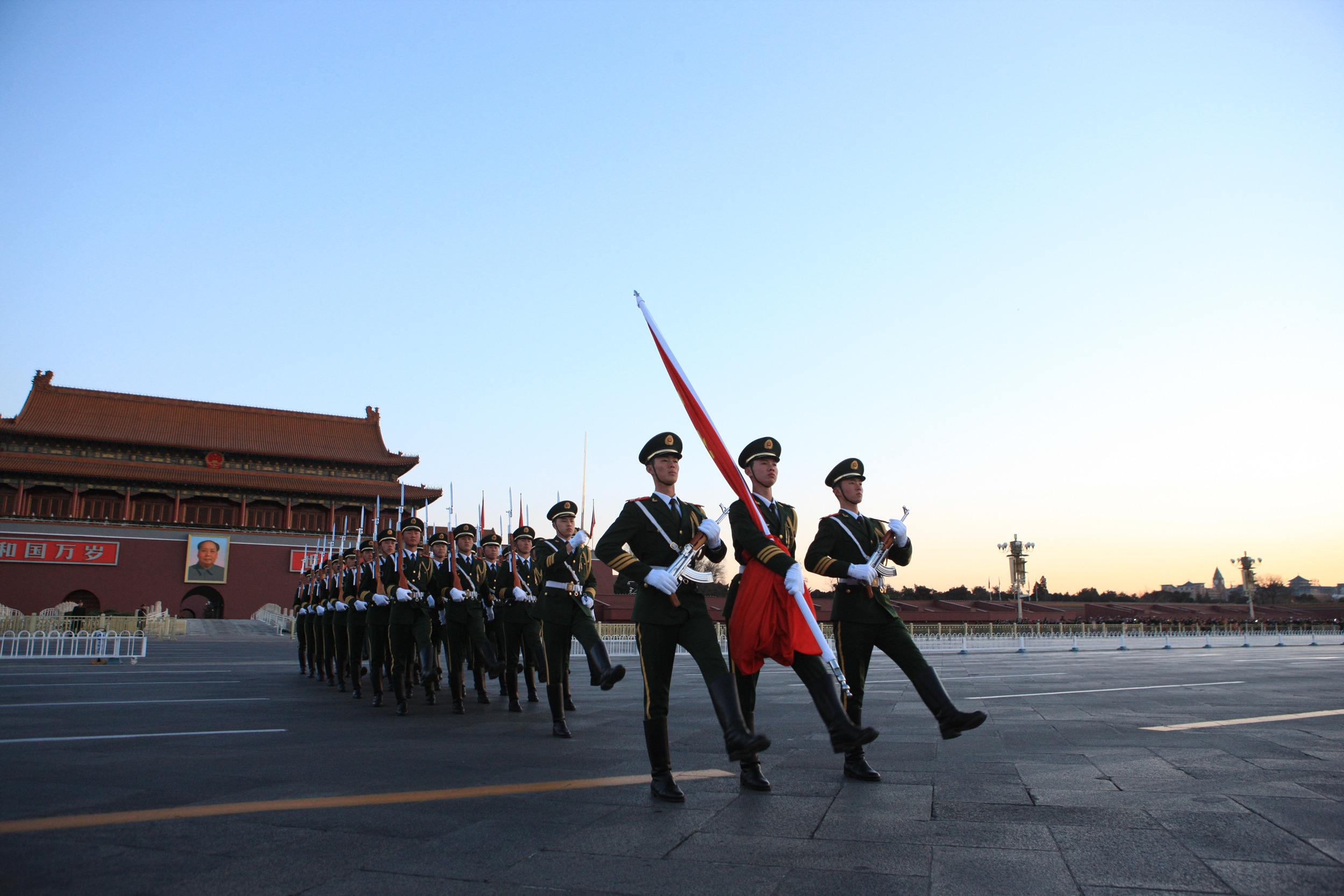 The abode of 24 Ming and Qing emperors of the Celestial Empire, the Forbidden City in central Beijing currently is home to the Palace Museum, which was established in 1925. For almost five centuries, it served as the home of the Emperor and his household, and the ceremonial and political centre of the Chinese government.

The palace was built from 1406 to 1420, the complex consists of 980 surviving buildings with 8,707 bays of rooms and covers 720,000 square metres. The palace complex exemplifies traditional Chinese palatial architecture and has influenced cultural and architectural developments in East Asia and elsewhere. The Forbidden City was declared a World Heritage Site in 1987 and is listed by UNESCO as the largest collection of preserved ancient wooden structures in the world. 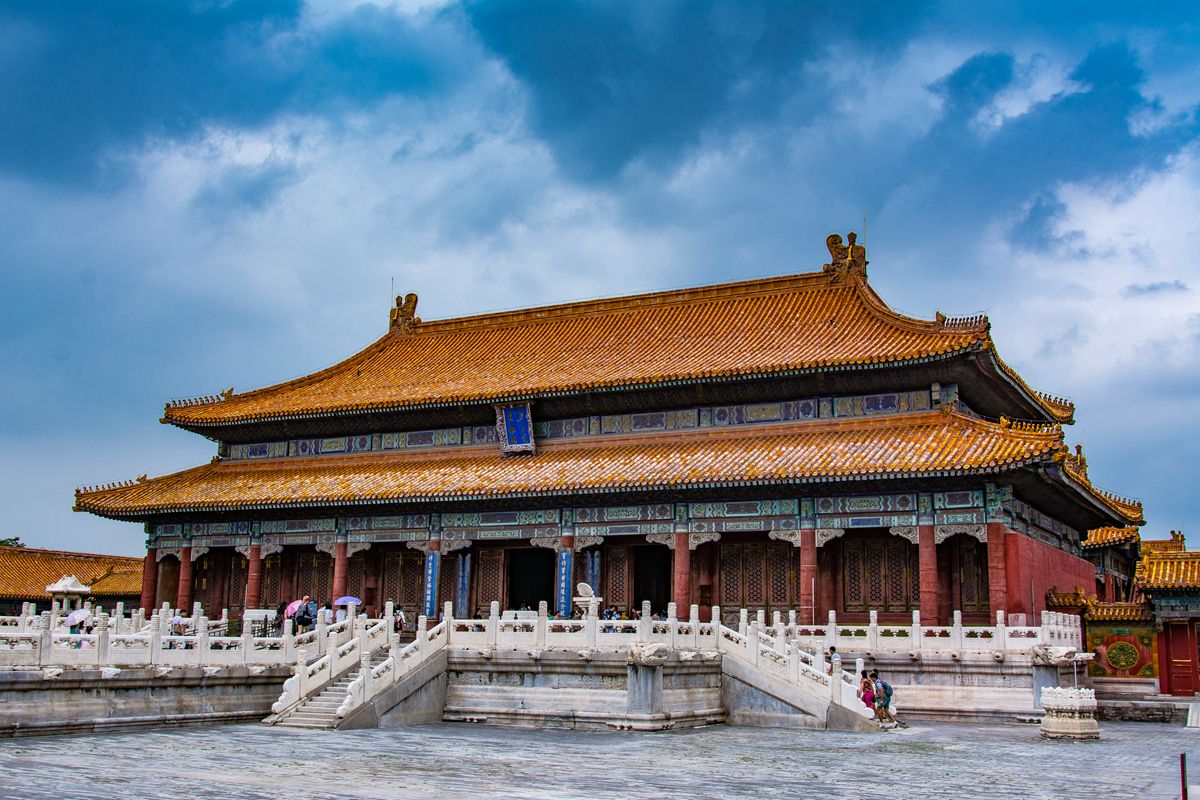 The Temple of Heaven:

The Temple of Heaven is located in the Dongcheng District, Beijing. It is the largest and most representative existing masterpiece among China's ancient sacrificial buildings. Originally, the Temple of Heaven was the place where emperors of the Ming Dynasty (1368 - 1644) and Qing Dynasty (1644 - 1911) held the Heaven Worship Ceremony. First built in 1420, the 18th year of the reign of Emperor Yongle of the Ming Dynasty (1368 - 1644), the Temple of Heaven was enlarged and rebuilt during the reigns of the Ming emperor Jiajing and the Qing emperor Qianlong. In 1988, it was opened to the public as a park, showing ancient philosophy, history and religion. Its grand architectural style and profound cultural connotation give an insight into the practices of the ancient Eastern civilization. 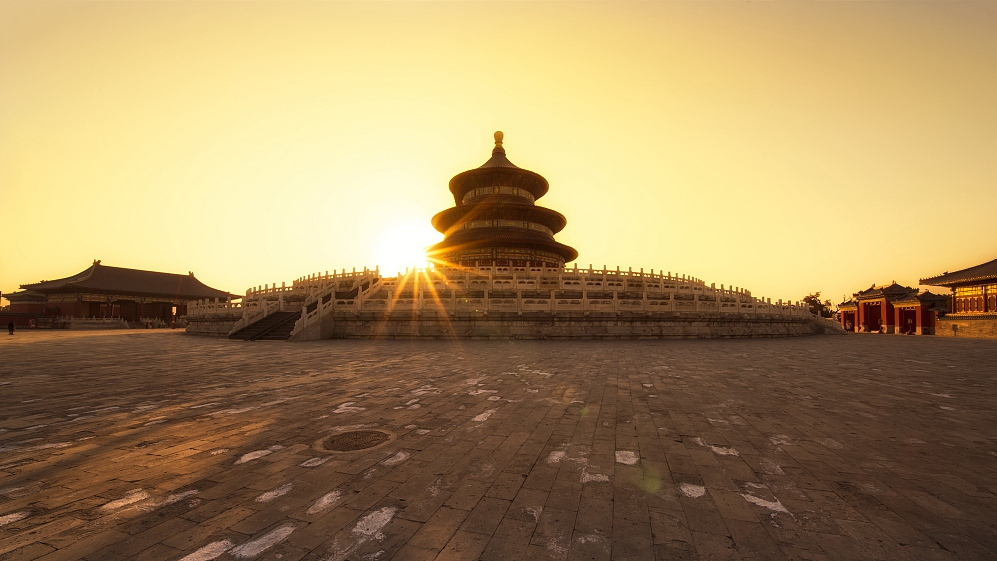 Alleyways and courtyard homes have been the signature features of Beijing's urban landscape since the Ming Dynasty. Among them, Nanluoguxiang, namely South Gong and Drum Lane, is one of the old hutongs in Beijing, renowned for its long history, Hutong culture, speciality stores, and distinctive foods. It is 768 meters (2,519 feet) long and 8 meters (26 feet) wide. Its north end joins Gulou Dong Dajie, and the south end is connected to Di'anmen Dong Dajie. There are eight parallel hutongs on each side of the old alley. These sixteen and the main lane were put on the first list of 25 historic and culturally protected areas in November 1990, by the local Municipal Government. 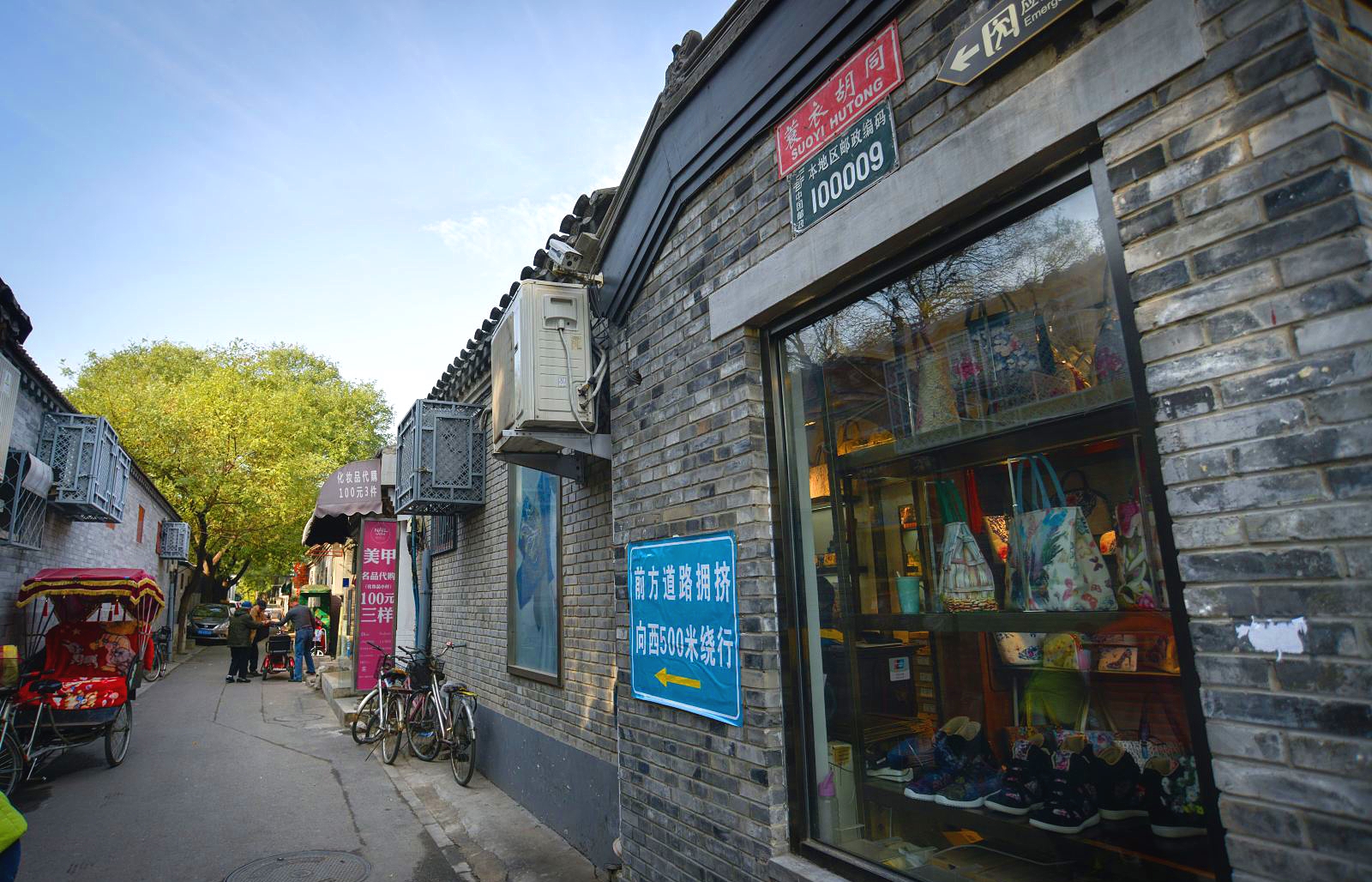 As one of the best-preserved sections, Mutianyu features densely distributed watchtowers. Some are rarely seen such as the Zhengguan Terrace (No.6 Watchtower), which is comprised of three hollow watchtowers. Renovation work has made it much easier and safer to climb. Moreover, it's equipped with a cable car and a luge, making it accessible to children and seniors.

Transportation: Take express bus 916 to Huairou North Street Station first and the destination is a 20-minute drive from the station. 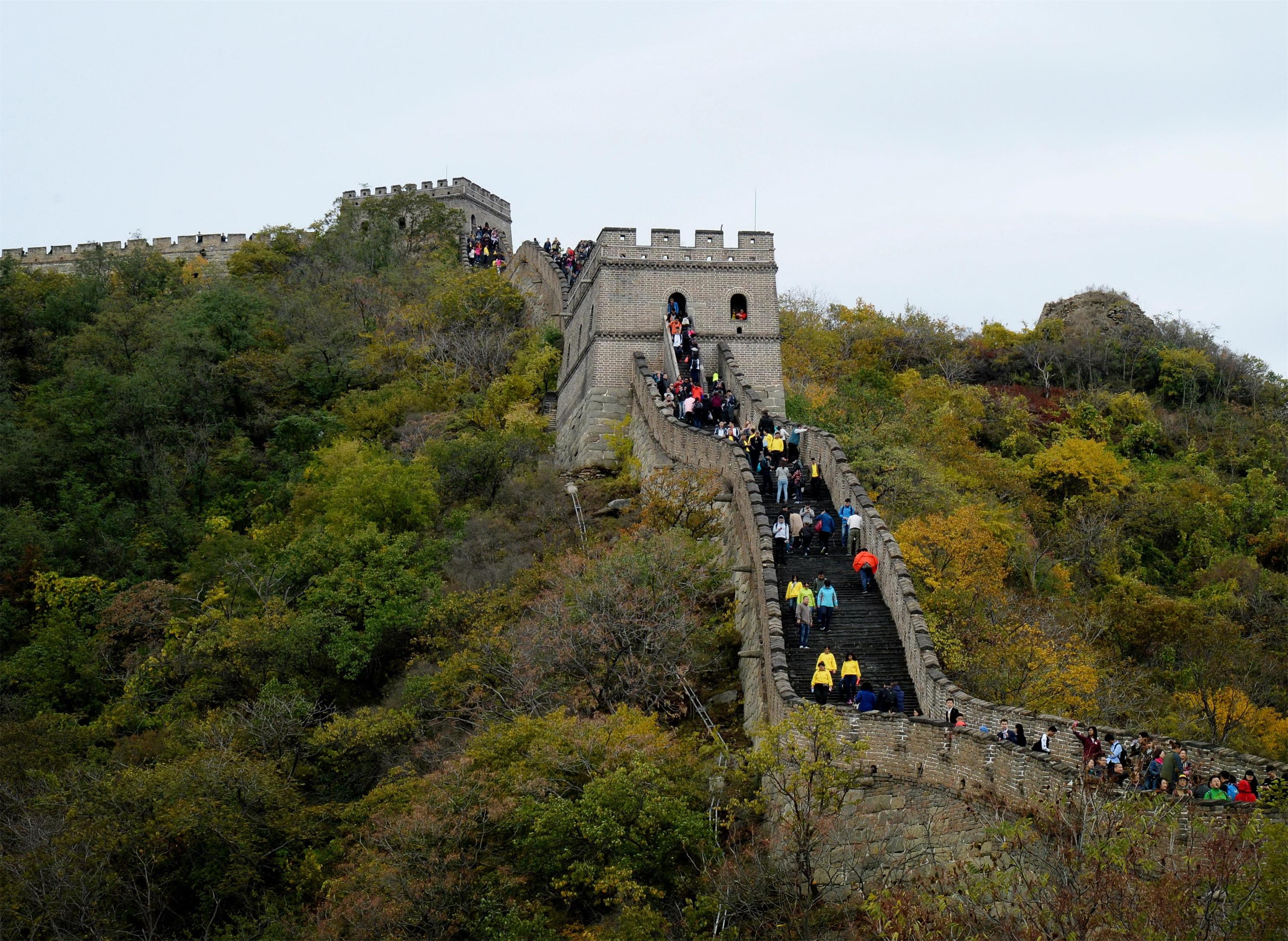 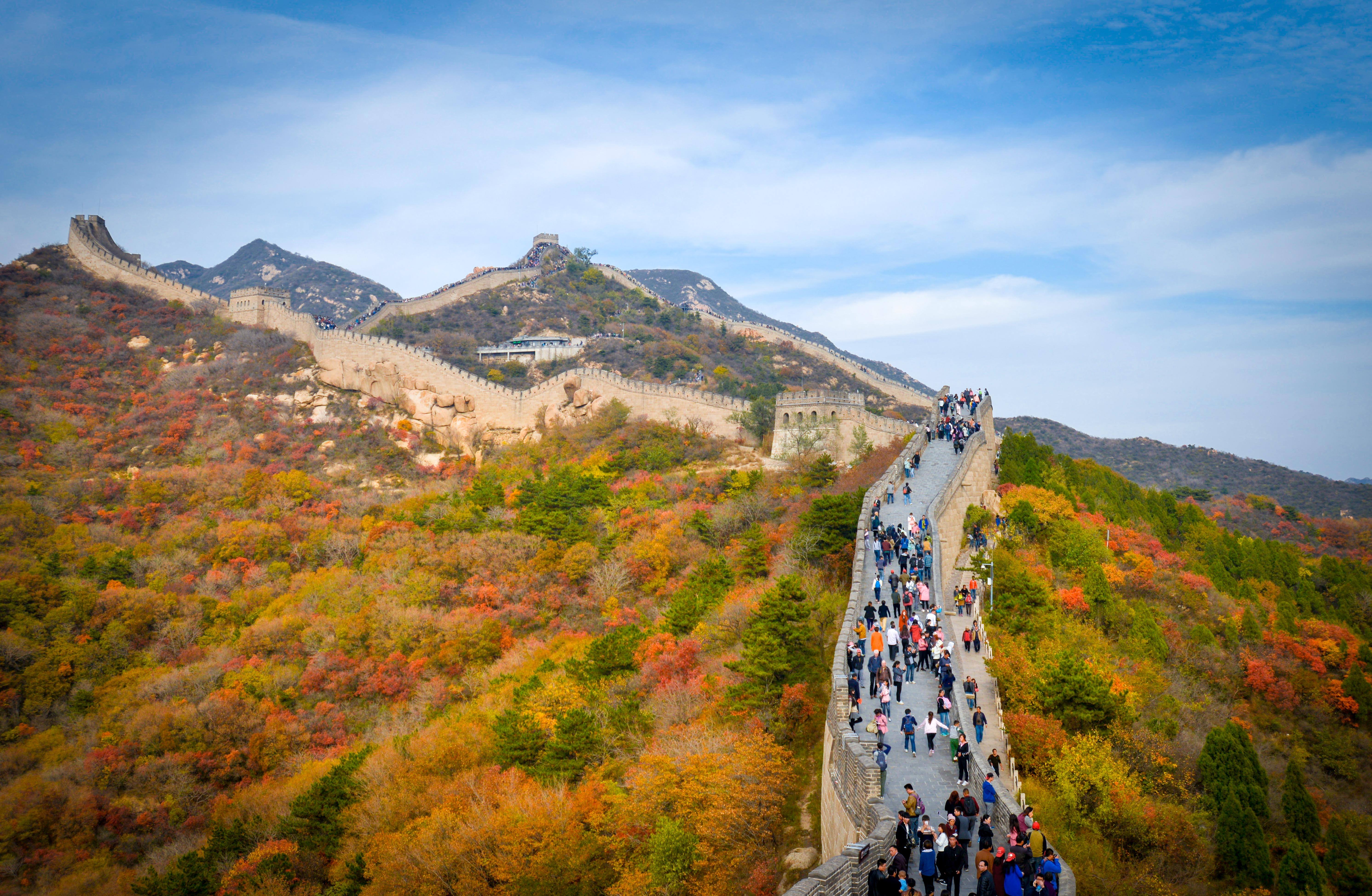 Peking Opera is the most original expression of local culture. A multidimensional art, Peking opera blends singing, music, dancing and acrobatics. Performers wear elaborate costumes and makeup that identify their roles from peasant to emperor, and character traits from selfless to selfish. The singers are accompanied by orchestras made up of traditional Chinese instruments, including two-stringed fiddles, the Erhu and Jinghu, Lutes, Drums and Gongs. Plotlines are based on famous myths, well-known stories and historical events. 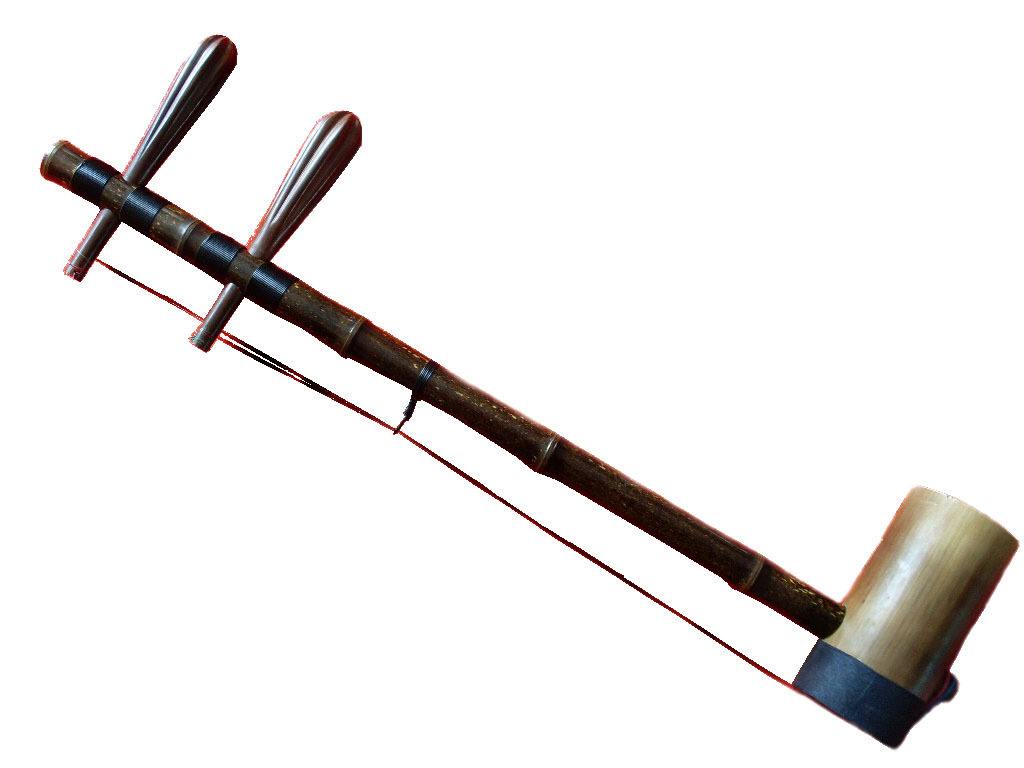 Spring and autumn are the best times to travel to Beijing, but beware that during national holidays the city's hotels and sights will be packed. Autumns are dry with strong winds and winters can dip down to -15 degree Celsius. Summers are hot but dry and temperatures average around the high 30 degree Celsius.

The city has lots of cars and trucks clogging the streets and traffic is bad at all times. so don't even think about getting anywhere fast during rush hour by car. The subway will generally get you to your destination faster than car if you don't mind the crowds during peak hours.