As one of the famous travel destinations along the silk road, Wuwei is located in Central Gansu, at the eastern end of the Hexi Corridor, bordering Lanzhou on the east and Jinchang on the west. The city lies between the Qilian Mountain on the south and the Tengger Desert on the north. Human activities started in Wuwei area as early as some five thousand years ago. 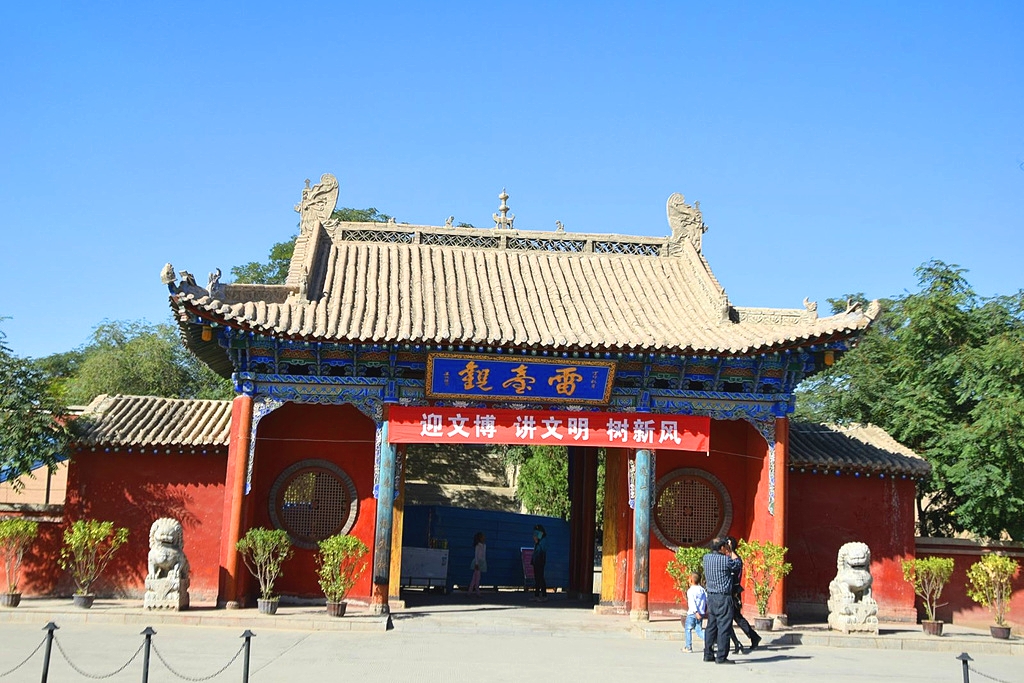 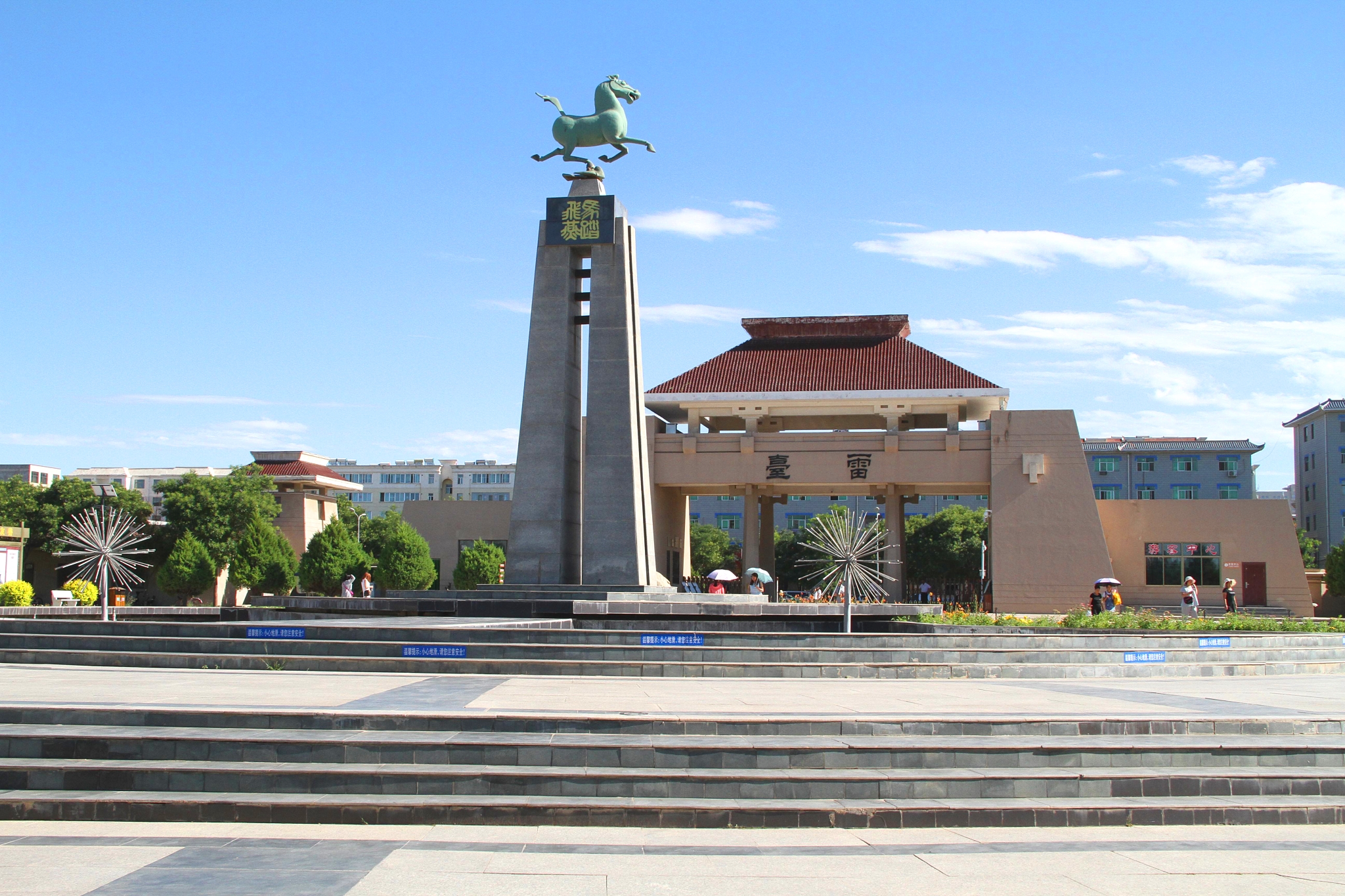 The Leitai Han Tomb in Wuwei is a large brick-and-stone structure built during the late Eastern Han Dynasty. A total of two hundred and twenty-one pieces of relics were unearthed from the tomb including gold, silver, copper, iron. jade, bone, stone and pottery. Among them, there are ninety-nine bronze figurines of honour guards that are exquisitely made, as well as the bronze horse-pulled chariot. One of the relics that are very eye-catching is a bronze galloping horse. This 34.5 centimetres high, 45-centimetre long bronze statue weighs 7.15 kilograms. Three of the horse's legs are up in the air with the last one stepping on a flying bird. The whole piece was designed with ingenuity and cast with superb techniques, deserving the honour of a topnotch artistic work. In 1985, the China National Tourism Bureau designated the bronze galloping horse as the logo for Chinese tourism. Since then this image appeared on all kinds of tourism products. 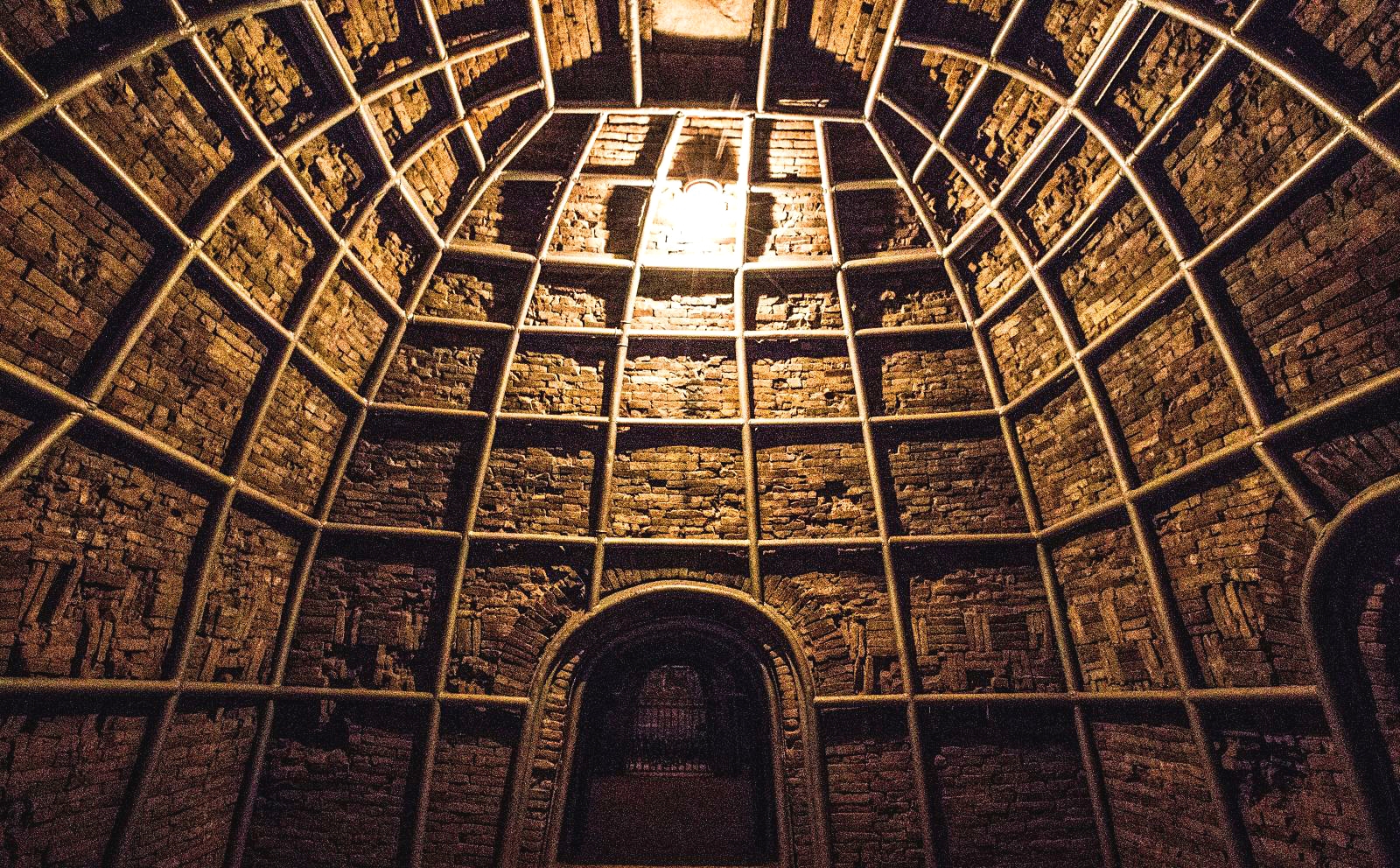 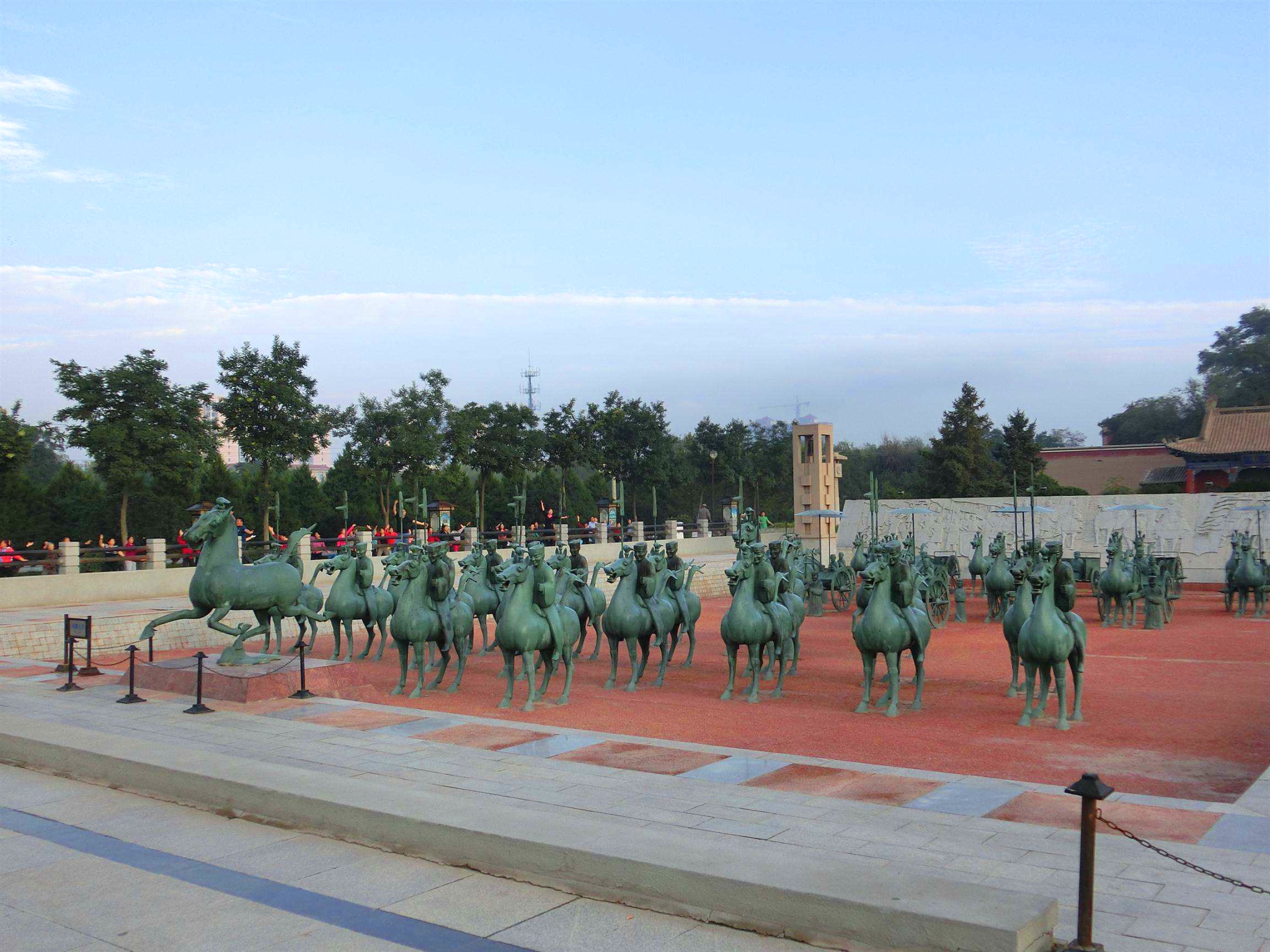 The Thunder Platform Han Tomb Park has a good environment, continue to visit you will see a huge square in the centre of the park. The square is the symbol of the whole martial arts - Copper galloping horse. Meanwhile, there are many bronze horses and chariots, which is very spectacular.

In addition, when you entering Thunder Platform Han Tomb, you can see the original tombs of the Han Dynasty, such as tombs, grave paths, and many other text instructions. However, it should be noted that the precious cultural relics which was unearthed in the tomb have been shipped to the museum, and the famous bronze statue of Galloping Horse Treading on a Flying Swallow has also been collected in Gansu Museum in Lanzhou. 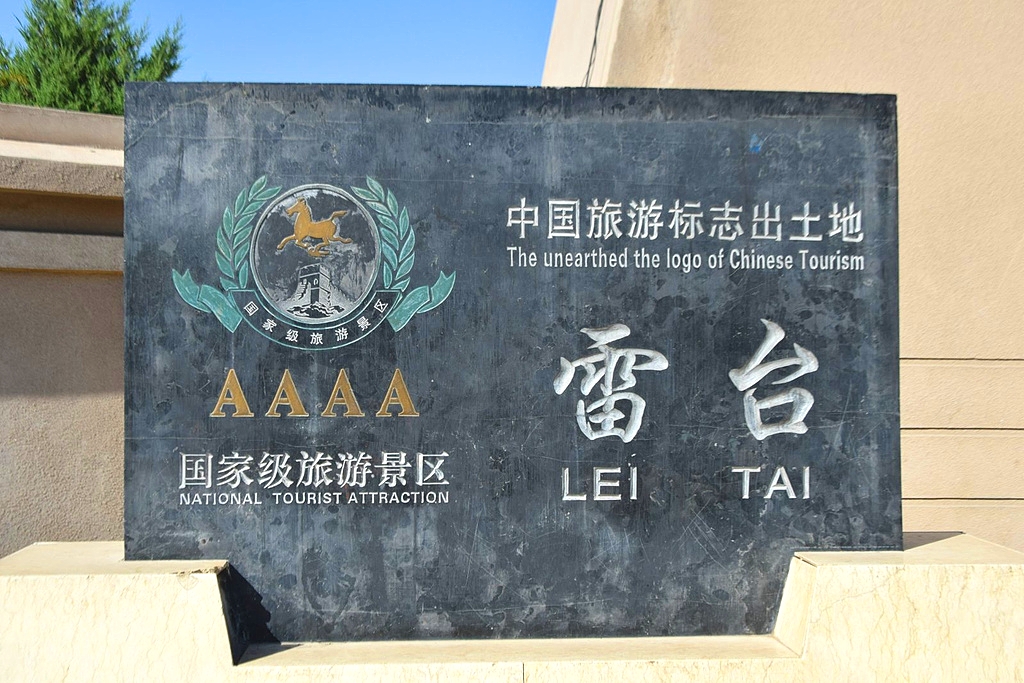 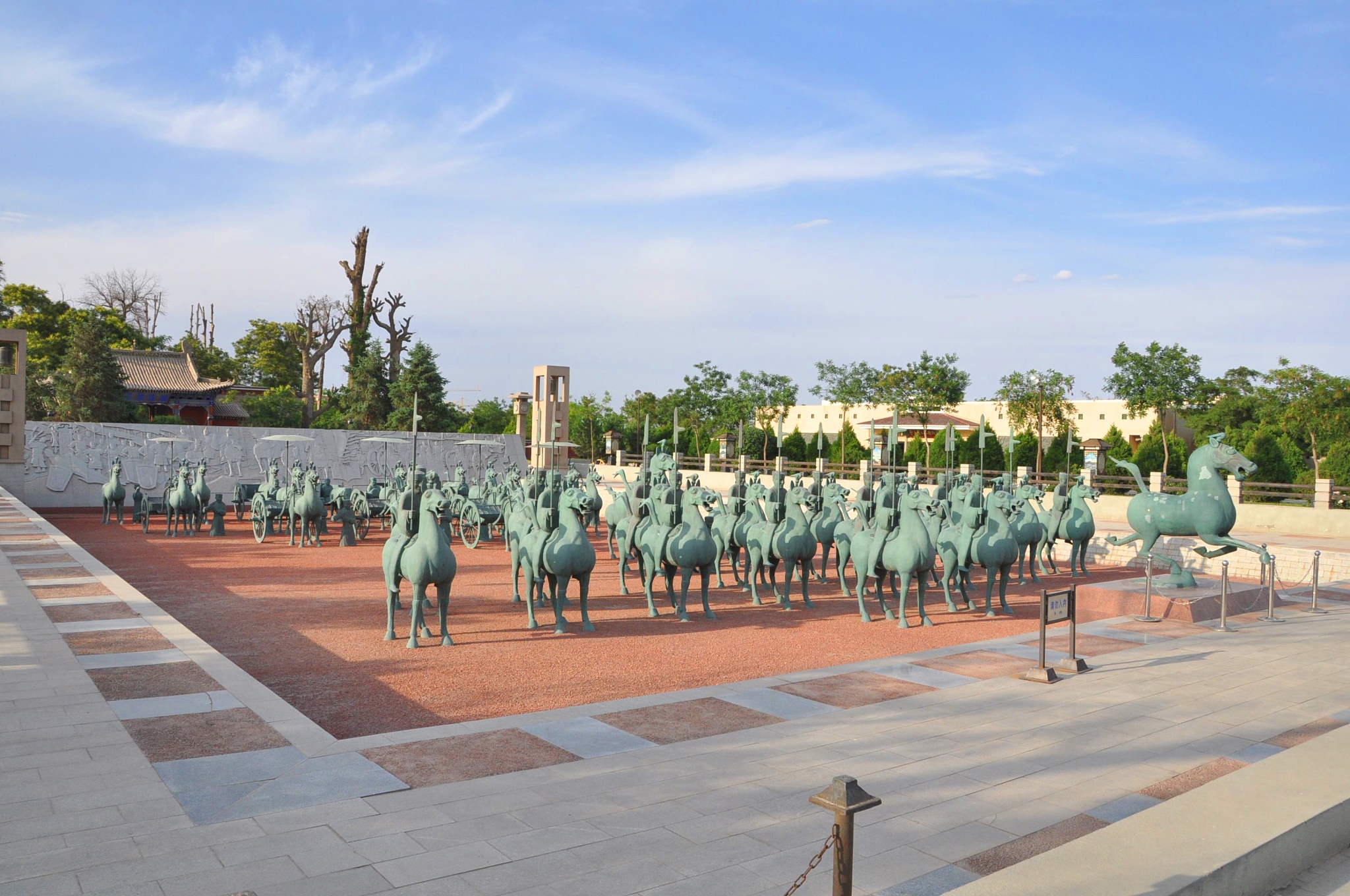 The Galloping Horse Treading on a Flying Swallow:

The Galloping Horse Treading on a Flying Swallow is a Chinese bronze sculpture from circa the 2nd century CE. it was discovered in 1969 near the city of Wuwei, in the province of Gansu, it is now in the Gansu Provincial Museum. "Perfectly balanced," says one authority, "on the one hoof which rests without pressure on a flying swallow, it is a remarkable example of three-dimensional form and animal portraiture with the head vividly expressing mettlesome vigour." 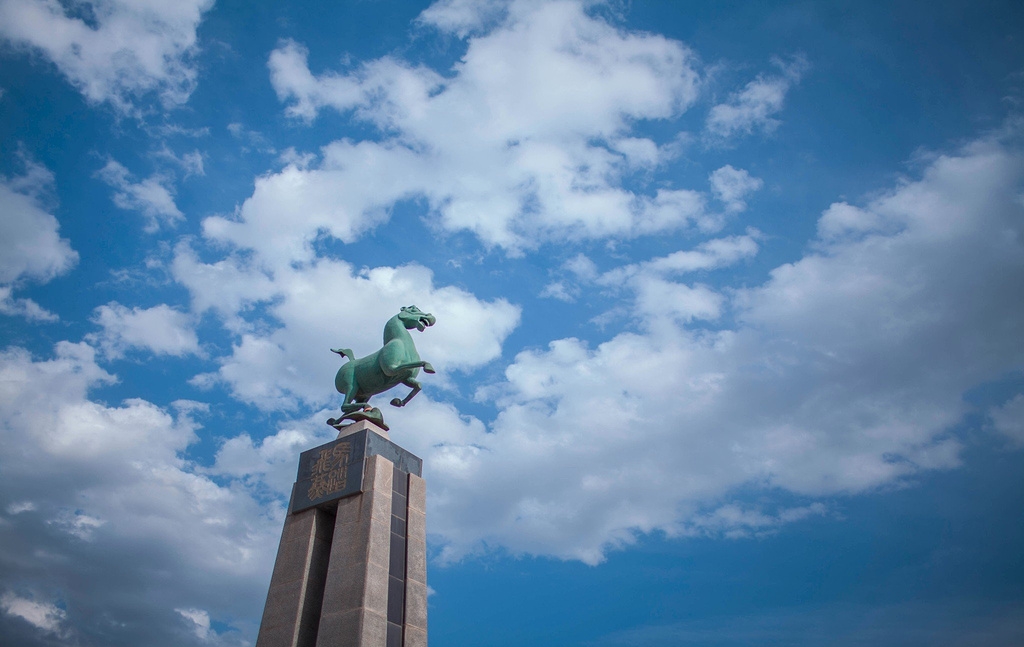 The Thunder Platform Park is free of charge, and the entrance fee of the Han tomb area in the park is 45 RMB Per Person. The area of the whole park is not large, so it is advisable to visit the park and the Han Tomb for 2 to 3 hours.